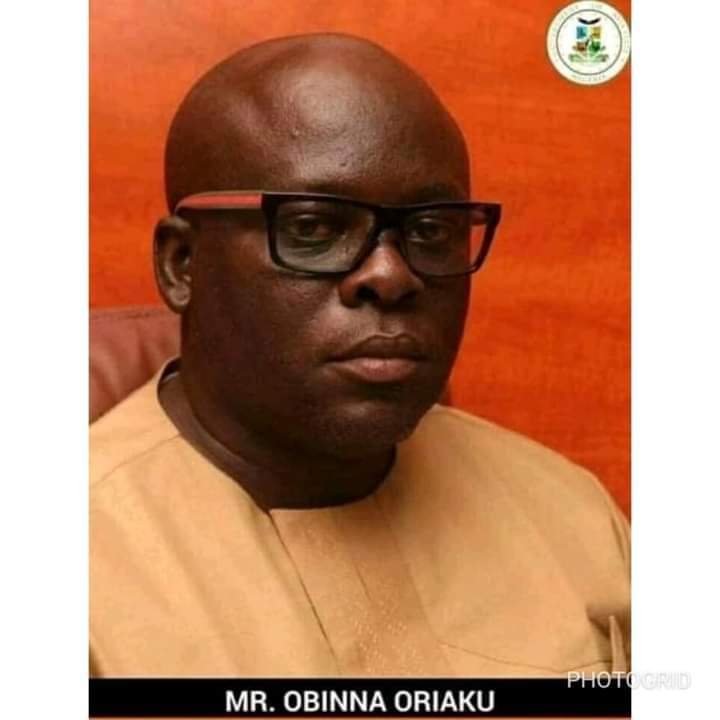 This August, Abia is celebrating her 29 years of existence as a constituent state in Nigeria, but the citizens are in no mood for ceremonies because of what many describe as “backward progression” of a state with great potentials and demonstrable resources.

In virtual program “uncensored truth” put together by Concerned Citizens to appraise the Abia journey so far, monitored by Newsreel in Lagos, the immediate past Commissioner for finance in the state, Mr. Obinna Oriaku, made shocking revelations on why the salaries and pensions of workers are not paid as at when due and the real reasons behind infrastructure deficit in the state.

Mr. Obinna Oriaku made this known on the August 30, 2020 edition, where he faulted the structure upon which the state has been running for many years to be inimical to the growth of the state and should be reviewed and rejigged. The program anchored by Mr. Honest Offor had prominent Abia indigenes in Nigeria and in the diaspora, including Engr. Eke Stephen, European based public commentator.

The former commissioner who was a close confidant of Governor Okezie Ikpeazu said,

This is different from other benefits while the monthly take-home of an average lawmaker in Ebonyi State is roughly N1M.

According to him, the Auditor-General, Commissioner for Finance and the Permanent Secretary, Finance ministry receives N1.6M, N1.4M and N1.4M respectively to go to Abuja for FAAC disbursement every month”.

He also stated the obvious that the Government spends bulk of the state allocation on recurrent expenditures.

Prior to his assumption of office in 2016, the former commissioner said that some government workers received their salaries in cash. This he claimed necessitated his decision to automate salary payment system of the state.

He further revealed that a civil servant in Abia state was once “paid N5.1m instead of N51k”.

Mr. Oriaku who was an astute banker before his appointment said, he remained hopeful that Abia can get it right if the closed system where some alleged “vested interests” running the affairs of the state are open for proper accountability and transparency.