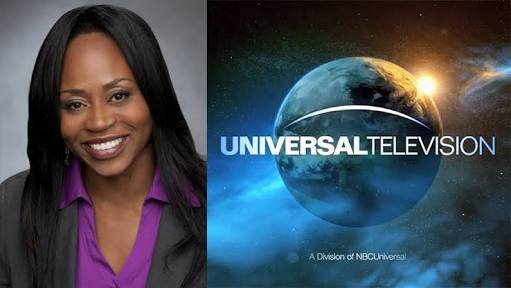 Pearlena Igbokwe who recently got promoted to Chairman of the Universal Studio Group, a division of NBCUniversal, one if the world’s leafing media and entertainment companies. The Federal government has released a statement congratulating her, She is responsible for all aspects of creative affairs and production for NBCUniversal’s three powerhouse studios: Universal Television, Universal Content Productions (UCP), and NBCUniversal International Studios.

In a statement issued in Abuja on Monday, the Minister of Information
and Culture, Alhaji Lai Mohammed, said the Federal Government is very
delighted at the news of the promotion, which is the latest in a
string of successes that have been recorded by Igbokwe.

”The fact that, in her new role, Igbokwe will lead the American
company’s growing global television studio business, which includes
Universal Television, Universal Content Productions (UCP) and
NBCUniversal International Studios, is a pointer to the huge
responsibility that comes with the promotion and a testimony to her
capability.

”Igbokwe is an inspiration to millions of youths around the world
and, in particular, those in our country’s burgeoning Creative
Industry. We wish her success in her new role,” he said.