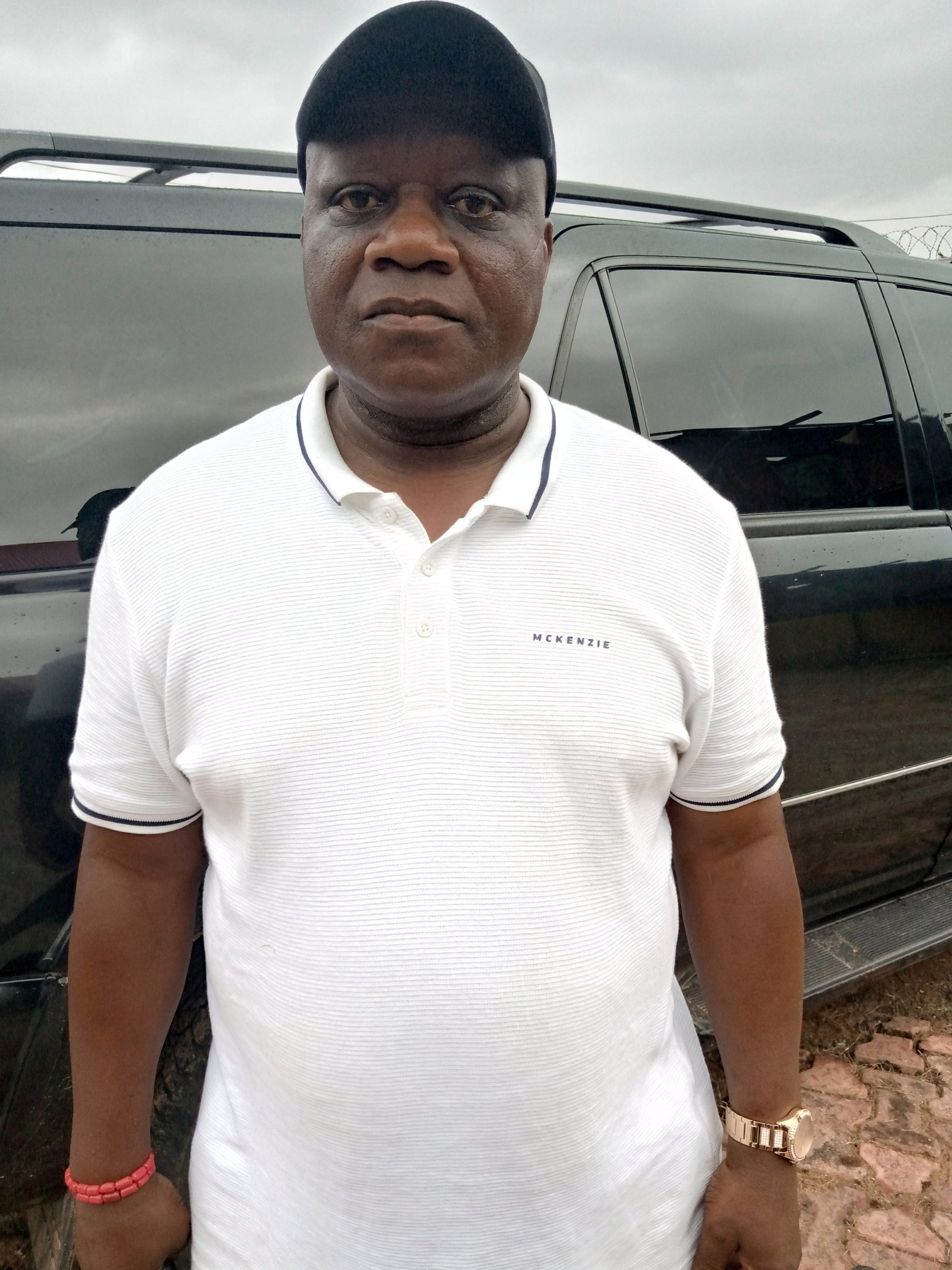 An indigene of Edo state and a stakeholder in the just concluded governorship election, Anthony Erhabor has expressed confidence in the victory of the incumbent governor Godwin Obaseki saying with the results officially announced so far by INEC, the governor won in all the local government areas required to govern the state in next four years.

He however warned the Independent National electoral commission (INEC) to prove its credibility by announcing nothing other than the real result of the votes cast by Edo indigenes. He warned INEC to announce the remaining two local governments without further delay.

He stressed that “Edo people have spoken and the duty of INEC is to let the world hear our voice”.

Speaking further, he expressed happiness that there was a large turnout of electorates though he said despite the voters apathy witnessed at the commencement of the election.

Erhabor attributed the mass turnout of voters in the state to the people’s determination to put an end to “Godfatherism” in Edo state.

He remained resolute on the victory of Godwin Obaseki in the just concluded election, maintaining that Obaseki’s victory cannot be contested by anyone adding that the appeal is for the electoral umpire to do the expected by announcing the right result.

Erhabor further harped on the gradual end of Godfatherism in the state with confidence that it a forgone issue in Edo state and was quick to congratulate the incumbent governor Godwin Obaseki for his victory.