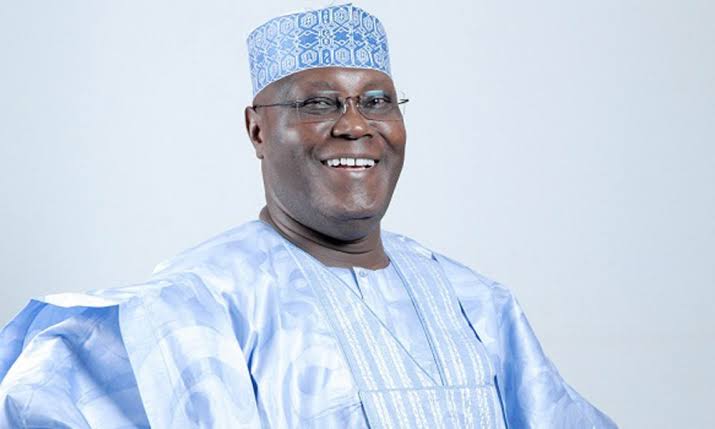 Nigeria’s former Vice President, Abubakar Atiku has reechoed his unrelenting call for restructuring of Nigeria by ‘de-listing some items on the exclusive list’ of the constitution.

He made this call through the Director General of Atiku Care Foundation, Amb. Aliyu Bin Abbas at the independence press briefing of Nigeria@60 in Abuja.

In a statement made available to Newsreel, the former vice President was emphatic on true federalism which must grant states control of the resources within their jurisdictions.

He further stated that “Granting autonomy to states to control their resources will further open up our economy and reduce the expectation of Nigerians from government at the centre”.

Atiku who has been canvassing for restructuring of Nigeria into a virile federal system, maintained that “it will further create a healthy competition among states and open the economy to foreign direct investments and more participation of the private sector”.

However, the Federal Government recently branded the call for restructuring “unpatriotic and threat”, following the statement made by the highly respected General Overseer of The Redeemed Christian Church of God, Pastor E. A Adeboye, who warned that ‘Nigeria must restructure now’ to avoid imminent break up.

Atiku Care Foundation, former vice President’s non profit organization committed to the support of the downtrodden is now more determined, DG Abass said to “channel her concentration towards agripreneurship and entrepreneurship with the sole aim of creating jobs and lifting the downtrodden out of the shackles of poverty” ravaging the country.