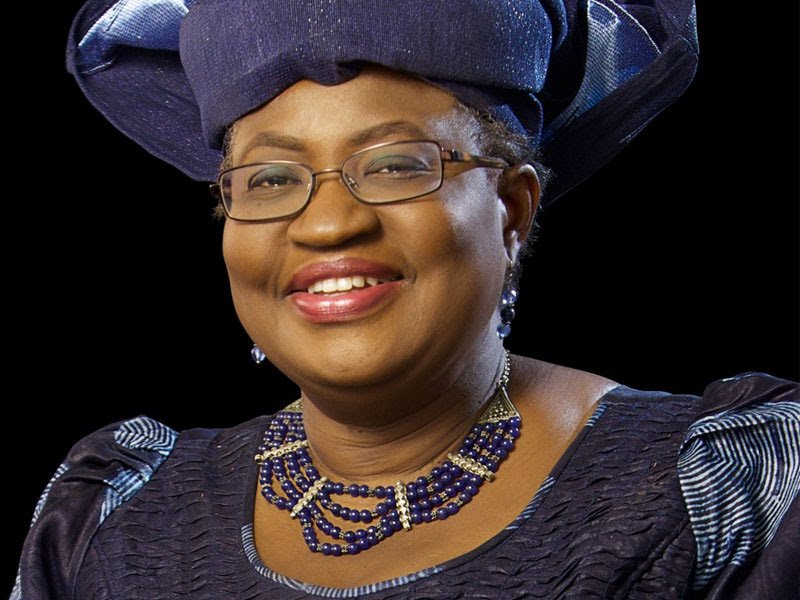 Nigeria’s candidate for the position of the Director-General of the World Trade Organisation (WTO), Dr. Ngozi Okonjo-Iweala, is due to emerge winner of the keenly contested top. The results so far in the ongoing election shows she is in the lead.

By the anticipated victory, she will make history as the first female and African to clinch the Apex of the World Trade Organization in its 25 years of existence. She was selected as one of the two female candidates to proceed to the final stage in the race to lead the Geneva-based global trade body.

She will be defeating South Korea’s Ms. Yoo Myung-hee, another female who is second in the race.