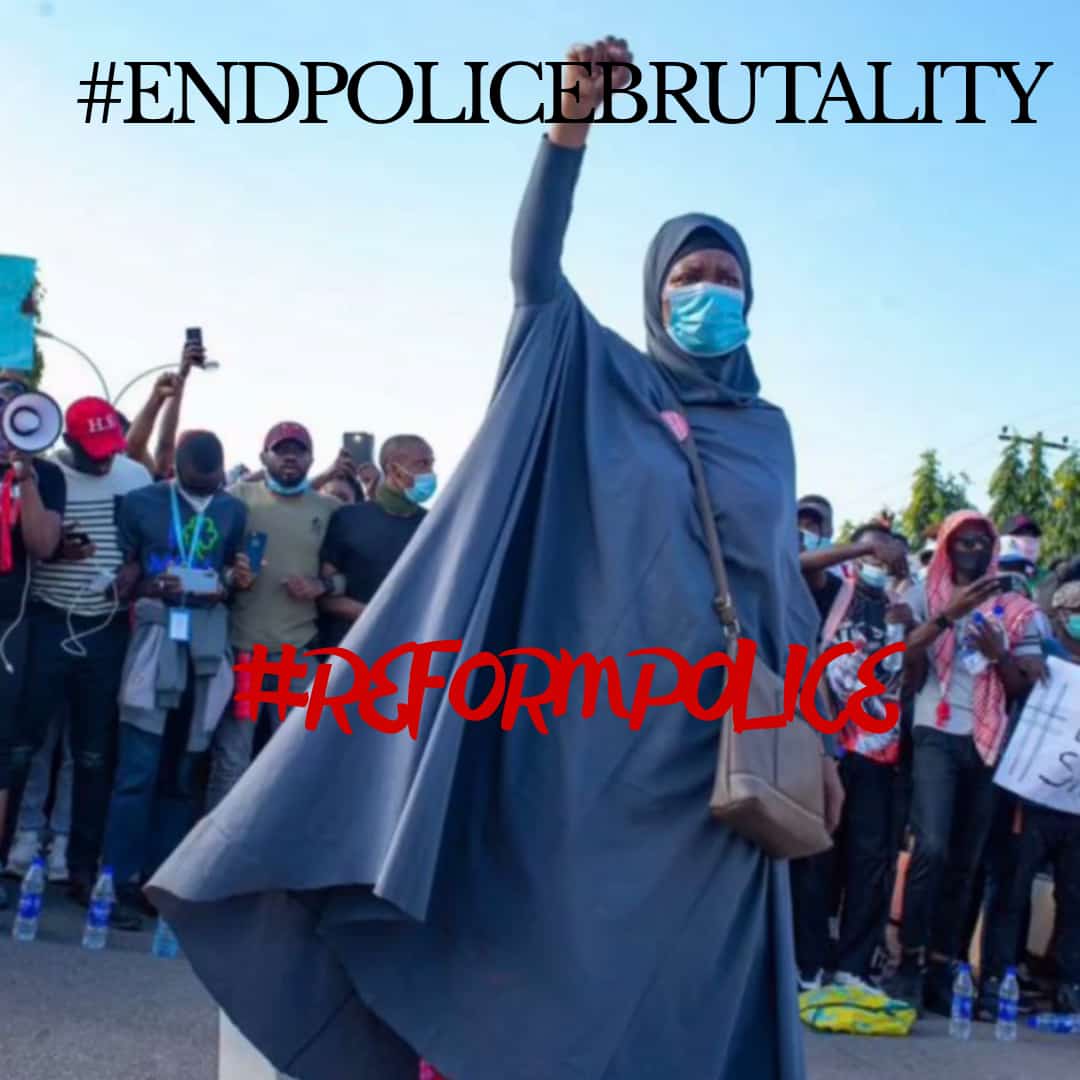 The Department of State Services (DSS) has arrested the organisers of protest against “insecurity and bad governance” in Kano State.

In a statement on Saturday, Abdulazeez Suleiman, spokesman of Coalition of Northern Groups (CNG), said the arrested persons were invited to the office of the secret police for questioning but detained afterwards.

“The #EndInsecurityNow protests against the rampant killings in Northern Nigeria and displacement of hundreds of communities has come under intense pressure and intimidation in the last few hours by the DSS which is hell-bent on suppressing the tearful voice of northerner,” the statement read.

“The development saw officials of the CNG, Nastura Sharif, Balarabe Rufai, Aminu Adam and Dr Muhammad Nawaila being invited by the DSS in Kano where they were held from 11pm on Friday to 2.15am on Saturday.

“Throughout their stay at the DSS office, they were incommunicado, not answering calls on their phones and not returning same. We are on the alert.”

Several hundreds of youths, on Thursday, stormed the streets of major cities in the North, including Kaduna, Gombe, Kano and Bauchi, in protest against the spate of kidnapping, armed robbery and banditry in the region.

The protesters asked the Federal Government to redeployed personnel of the disbanded Special Anti-Robbery Squad to the North to combat insecurity in the region.

The protesters hit the streets of Kaduna around 9.30am and marched through the Muhammadu Buhari Way, Ali Akilu Road and Luggard Hall to the state House of Assembly Complex.

They carried placards with inscriptions such as, ‘The North is Bleeding’, ‘Stop the Killings in the North’, ‘End Boko Haram Now’, ‘End Banditry Now’, ‘Empower SWAT to End Insecurity’, ‘All Lives Matter’, and ‘Stop Rape Now’, among others.

The leader of the protesters and Kaduna State Coordinator of the CNG, Sa’ad Bako, said the youth were merely protesting the unending killing, kidnapping, cattle rustling, banditry and terrorism in the region. The protesters disrupted free flow of traffic in and out of the Government House.

Addressing journalists in Minna, the group said in spite of the abundant mineral resources in the North-Central region, vices like kidnapping, killings, banditry and other forms of criminality were thriving there and stated that the government should find ways curtailing insecurity in the northern part of the country. The group expressed displeasure that no government official was on ground to address them after standing at the gate for close to an hour.

The Coordinator of the group, Abubakar Mohammed, urged the state government to wake up to its responsibility and put adequate security in place in the troubled areas to save the inhabitants.