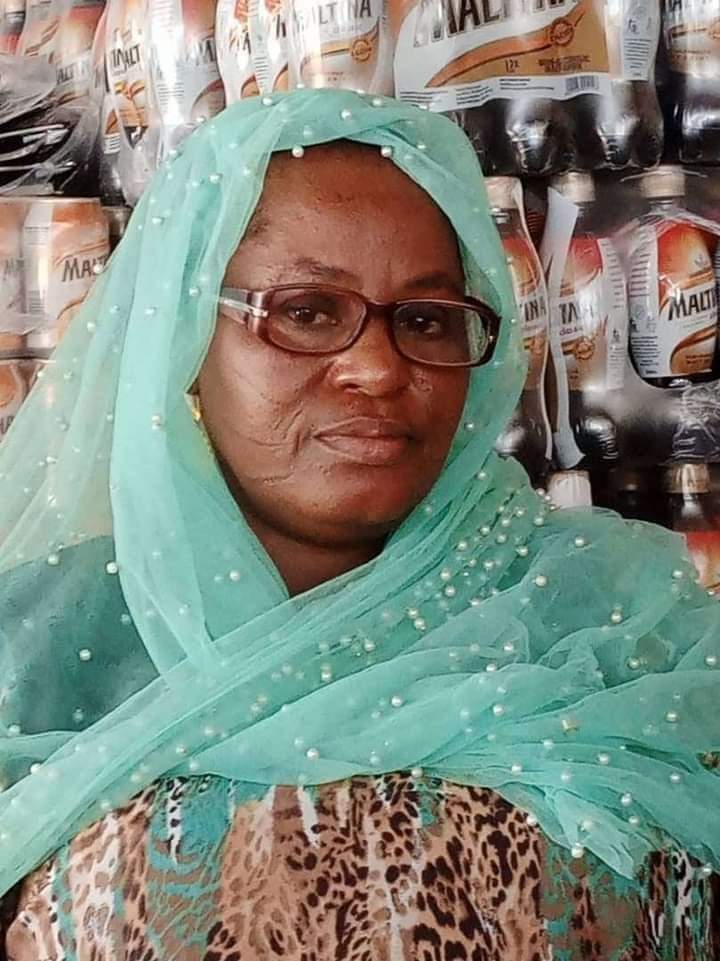 A female petroleum products dealer, Alhaja Serifat Adisa, CEO Subawa filling station along Igboora/Idere road, was kidnapped and killed opposite her filling station at about 0835hrs on Saturday 2nd January, 2021.

At the the time of the operation with sporadic shooting stray bullet killed two boys on motorcycle that wanted to buy fuel in the station. later, the woman was forcefully dragged out of the station.

National Safety TV gathered that, they wanted to kidnapped the woman, who put up a resistance leading to her been shot dead by the kidnappers in a nearby bush opposite the filling station.

However, with the efforts of Amotekun/Vigilante group in the midnight five suspects were arrested, one was arrested at De Link Hotel, Idere when he was discussing with others on phone, later others were arrested.

The suspects have, we learnt have been handed over to Police Operation Burst,in Ibarapa axis of Oyo State.