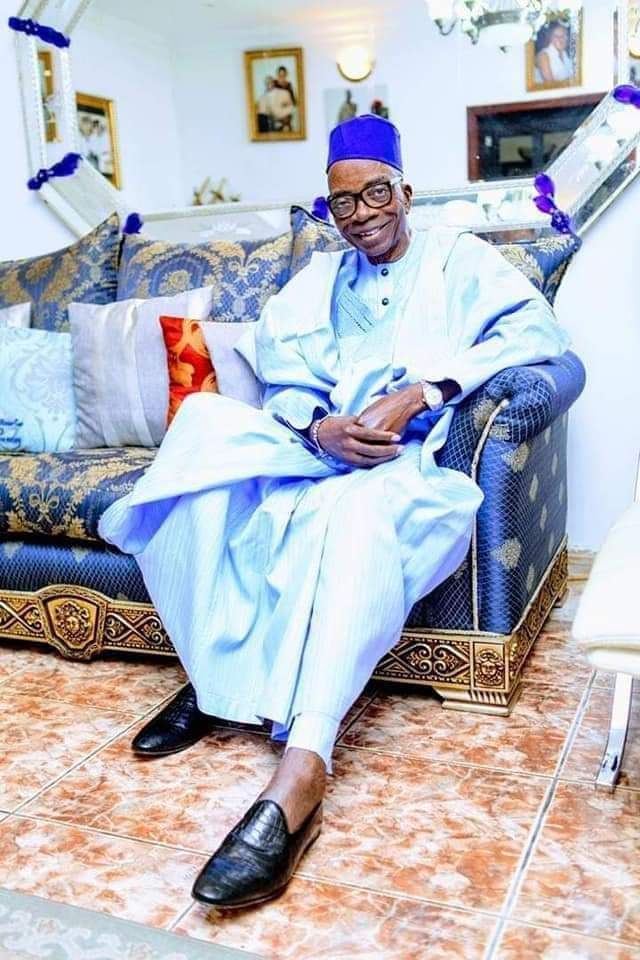 A renowned Politician and former Nigerian minister of Commerce and Industry Jubril Martins-Kuye is dead.

He was said to have died on Sunday morning.

While confirming the story from Senator, Lekan Mustapha, Ogun east senator , He said “The death of JMK is a big blow to us, he was not just a Mentor,he was a partfinder”

He was born on 16 August 1942. Ago Iwoye, Ogun State, Nigeria. Jubril Martins-Kuye (born 16 August 1942) was appointed Nigerian minister of Commerce and Industry on 6 April 2010, when Acting President Goodluck Jonathan announced his new cabinet.

His remains will be buried in Ago Iwoye later today