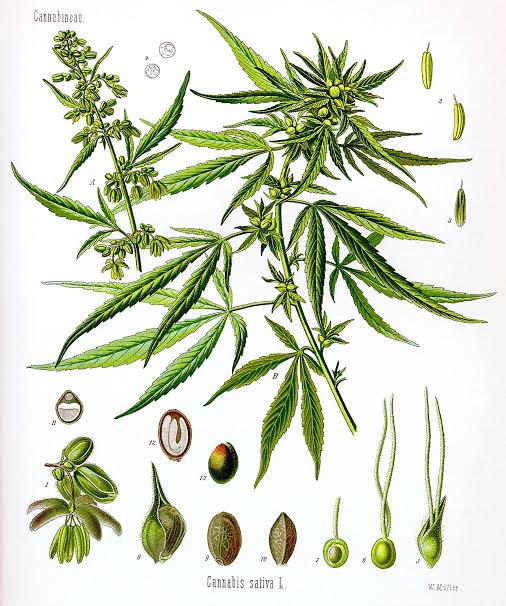 A study found that 3 of the strains tested were able to inhibit cytokine storms and mitigate future risks of developing pulmonary fibrosis.

A new study out of Canada has found further evidence that certain strains of cannabis could inhibit severe cases of respiratory inflammation known as “cytokine storms,” one of the most dangerous complications known to occur as a result of COVID-19. The joint study was performed by Pathway Research Inc. along with teams from the University of Calgary and the University of Lethbridge, and was published last week in Aging medical journal.

During the study, the researchers induced inflammations within 3D-printed skin tissue samples and tested 7 different strains of Cannabis Sativa on them, which were selected out of 200 strains which were initially analyzed.

This is a common occurrence in some patients where the immune system’s response to COVID-19 is extreme and goes into overdrive to fight the virus.  Accumulating evidence shows that many COVID-19 patients die because of the increase in the production of the inflammatory cytokine molecules, rather than the virus itself.

University of Lethbridge’s Department of Biological Sciences Dr. Igor Kovalchuk, said he was “not surprised” by the study’s results. “Before Covid, we have studied the anti-inflammatory effect of over 100 cultivars (preselected from nearly 800), and identified a couple dozen with strong potential, and even filed several patents on them for use with RA, MS, intestinal, and skin inflammation, and oral inflammation,” he said. Dr. Kovalchuck recommended that the whole plant be ingested, preferably by smoking, as many terpenes get lost in evaporation process.  “As to specific chemicals, our analysis shows that CBD or THC alone do not have the same effect,” says Kovalchuck. “We strongly believe in the full-spectrum, entourage-based effects. Likely, there are secondary (minor cannabinoids) and terpenes that contribute, and we write in the paper, that one of such terpenes could be caryophyllene.” In August, a small study by Israeli cannabis R&D firms CannaSoul and Ebyna found that that certain cannabis terpenes could significantly inhibit inflammatory activity.

Back in April, the two R&D organizations announced their intentions to collaborate on the research and delve into the use of the inhalable compound NT-VRL with concern to the treatment of viral infections. Their hypothesis was formulated based on previous research conducted around the 2002 SARS outbreak, which found terpenes to be effective antiviral agents and more notably certain formulations of terpenes were found to reduce the severity of the respiratory disease.