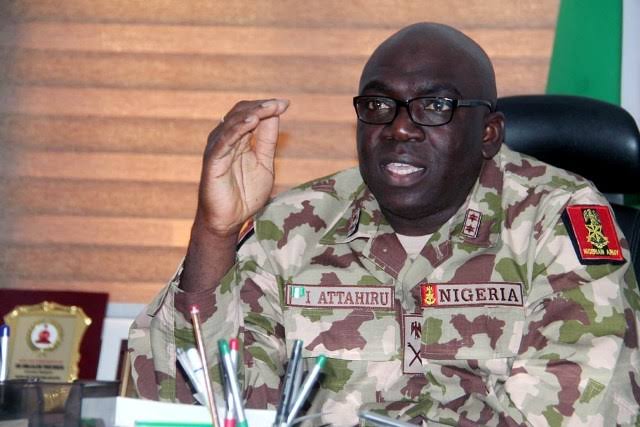 The Nigerian Army, in a swift reaction has described as “fake news” a report which claimed that “six Christian Igbo soldiers” were secretly executed by the military in Abuja by the immediate past Chief of Army Staff, Gen. Tukur Buratai, after a hasty trial in which they were allegedly denied legal representation of their choice.

The news story contained pictures of four of the men alleged to have been among those executed, with signatories to the petition accusing the Nigerian Army under the then command of Gen. Buratai.

However, in a statement via Twitter, the army described the report as ‘Fake News’ but, the Army failed to elaborate further on the case.