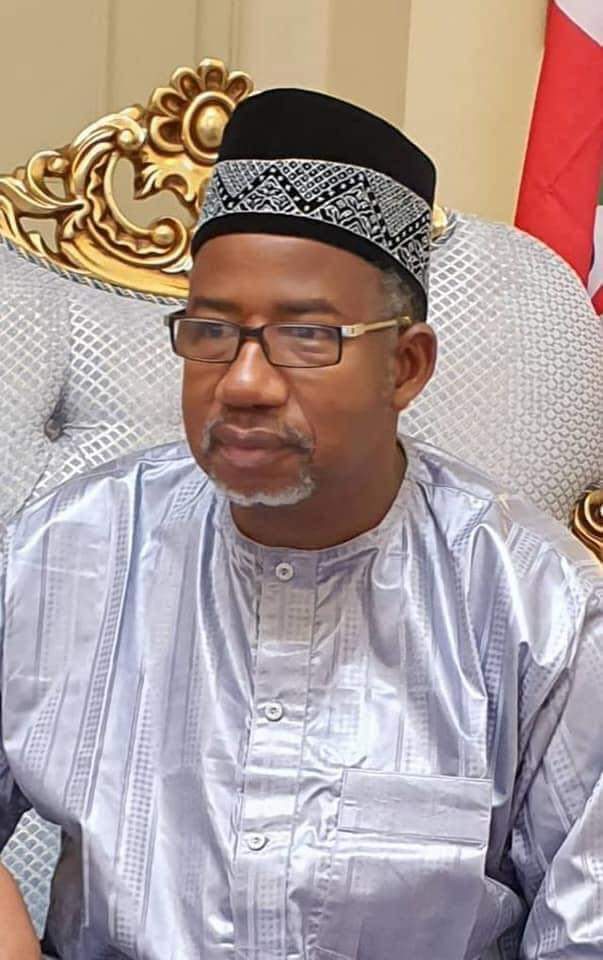 Says “Nobody owns any forest, the forest is owned by Nigeria; under section 23, 24 and 25, of the constitution, every Nigerian is free to stay anywhere.”

Speaking during the Press Week Celebration organised by Correspondents’ Chapel of Nigeria Union Journalists Bauchi State Council, the governor said the arms prevent cattle rustlers from killing them and taking away their cows.

Mohammed said the failure of the government to protect the herders made them resort to self-help.

He said: “Because the Fulani man is practising the tradition of pastoralism, he has been exposed to the vagaries of the forest, cattle rustlers who carry guns, kill him and take away his commonwealth, which is the cows.

“You don’t criminalize all of them, because, in every tribe, there are criminals.”

The governor also accused his Benue State counterpart, Samuel Ortom, of a bad media campaign against the Fulani ethnic group.

He said the situation has worsened the herder-farmer crisis, accusing him of criminalizing the entire Fulani across the country.

“The governor that is most wrong is the governor of Benue State, my brother and colleague Governor Samuel Ortom; he started all these.

“If you don’t accommodate other tribes, we are also accommodating your tribes in Bauchi and other places.”

“We have so many Tiv people farming in Alkaleri, in Tafawa Balewa, farming in Bogoro LGAs; has anybody told them to go?

“We have not; because it’s their own inalienable rights to be there.

“We have Yoruba people in Bauchi, for over 150 years, even before the birth of Nigeria; some of them have risen to become permanent Secretaries in Bauchi, in Gombe and in Borno.

“You can see what our colleagues in the south-west and some from the south-east are doing.

“If Cyber Crime is practised by one tribe, you don’t criminalise all the tribe that they are criminals.”

“We should be very sensitive, and you as journalists, you must exercise restrain; you must decipher from wrongs and rights, something that is so bad, that can divide us, that can threaten our unity, you don’t do it”, the governor appealed.

Governor Mohammed also commended his Plateau State counter Simon Lalong for “ending the mutual suspicion” between Fulani and farmers on the Plateau.

“I must comment the chairman of the Northern Governors’ Forum, Governor Simon Lalong of Plateau State.

“With his diverse background despite being a minority on the Plateau, he’s leading the northern governors with focus, with a lot of sense, and with unity.

“And that is what we are doing in Bauchi, everyone is important, the media must single out those people for promotion, not just the people that will speak from Ondo, or Ekiti that Fulani should leave their forest.

“Nobody owns any forest, the forest is own by Nigeria; under section 23, 24 and 25, of the constitution, every Nigerian is free to stay anywhere”