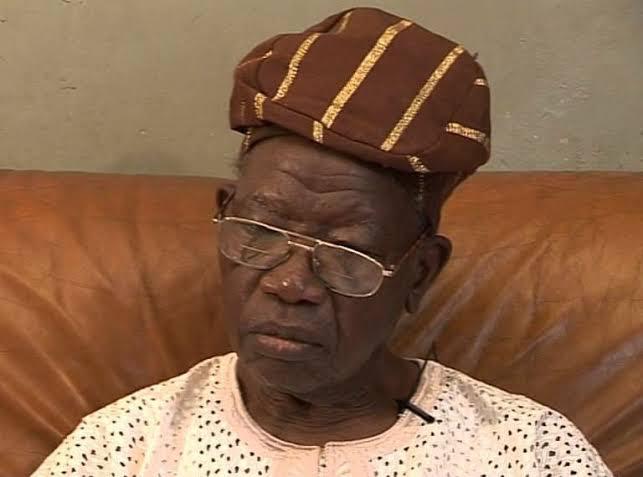 As the remains of an icon, former Editor of old Tribune, the last man standing amongst his contemporary, Alhaji Lateef Jakande is committed to mother earth on Friday, Celebrity Journal Publishers Association of Nigeria, (CJPAN) has joined other well-meaning Nigerians to mourn his departure.

While, we urge our leaders to emulate his lifestyles and pray that the legacies he left behind will not perish.
In the same vein, we console with his family to bear the irreparable loss.
This was disclosed during an emergency meeting held on Friday in Lagos State, Nigeria
The Association revealed that
the late politician lived a simple life having taken Lagos to an enviable position during his own tenure most especially in area of education, and estate
it could be recalled that the former Lagos State Governor and a dozen of Journalism, Alhaji Lateef Jakande died yesterday at the aged of 91 years