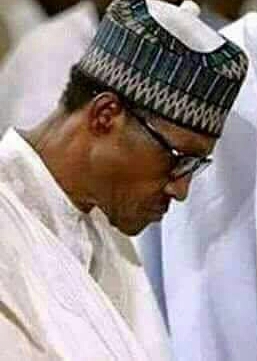 Enyinnaya Abaribe, senate minority leader, has called on President Muhammadu Buhari to condemn criminal herders so as to douse the tension in the country.

Abribe said this on Monday during Sunrise Daily, a Channels TV programme monitored in Lagos.

The senator expressed worry over the silence of the president on insecurity and activities of criminal herders.

He said the “president needs to come out” and denounce the banditry so that “everybody sees that he is owning this problem”.

Abaribe said it is not enough for the president’s spokespersons to release statements on the matter.

He noted that the president has never explicitly stated that “criminal herdsmen will never be tolerated in this country”.

The minority leader said the Buhari administration is giving Nigerians the impression that there are two levels of justice.

Abaribe accused the government of treating criminal herders with kids’ gloves, adding that the response is to blame for the tension building up across the country.