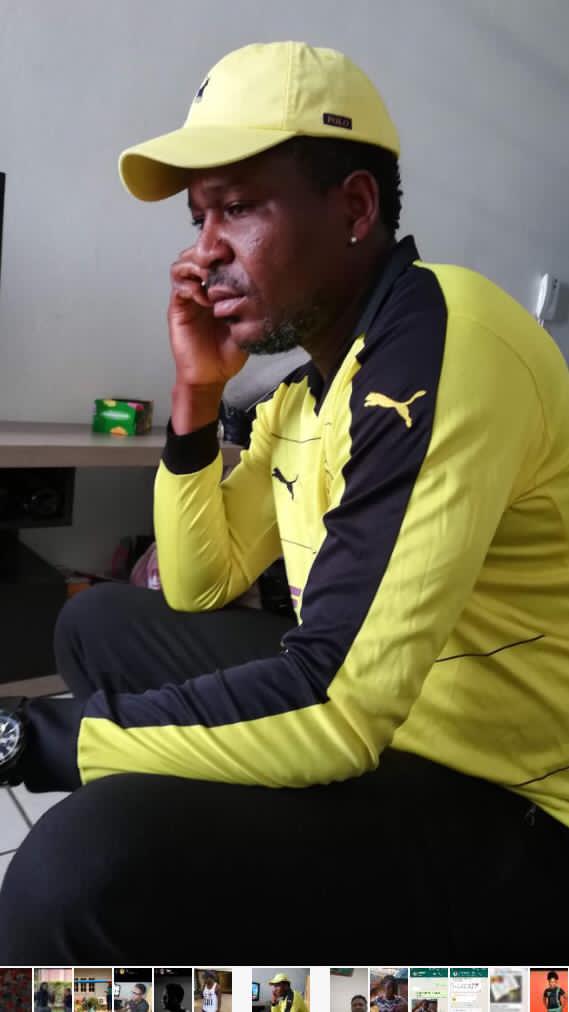 The family of Abudu has petitioned the Nigerians in Diaspora Commission
(NiDCOM) over the death of a 40 year-old Abudu Adedayo Temitope, who was
killed by a yet-to-be identified assailant in Johannesburg, South
Africa.

In the petition signed by Mr. Abudu Olatunde Mustapha, a brother to the
deceased, implored the Commission to investigate the killing of his
brother Adedayo and bring the culprits to justice.

He narrated that his brother, who lived in Delvers street, Central
Johannesburg South Africa, was gunned down on January 5th, 2021 by
unknown gunmen for no just cause.

According to him, his brother Adedayo was assassinated in cold blood by
an unknown gunman and was rushed to Hilbrow Community Health Center by
some eyewitnesses where he was pronounced dead.

The deceased, a 40-year old native of Ijebu-Ode Ogun state, Nigeria and
was married with three children, left behind five siblings, who are all
based in Nigeria.

He appealed to NiDCOM to help the family unravel the mystery behind the
wicked killing of the breadwinner of the family.

When contacted, the Head of NiDCOM Media and Public Relations,
Abdur-Rahman Balogun confirmed the receipt of the petition by the
Commission.

Balogun said that all petition are written to the Chairman/CEO of
NiDCOM, who immediately had minuted and directed the Legal Department of
the Commission to take up the matter.