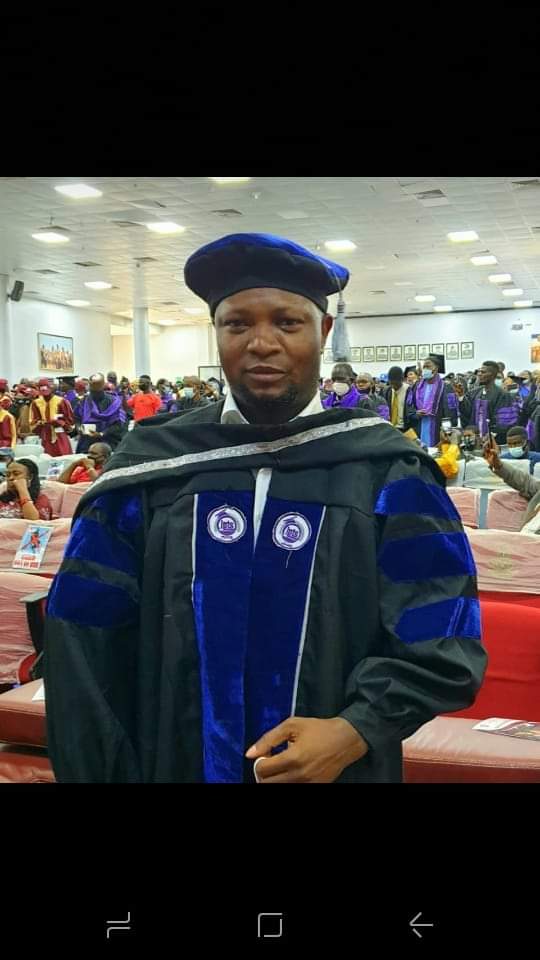 The South American University on Thursday conferred an honorary doctorate degree in Leadership and Governance on the Lead Visioner of the Lagos4Lagos movement, Mr. Abdul-Azeez Olajide Adediran.

The event which was well attended by captains of industry, technocrats and political leaders, was “part of the activities lined up to celebrate and further encourage leaders like Adediran”, the university said.

Jandor, as he is fondly called is a renowned media mogul, successful serial entrepreneur and a philanthropist who has contributed in no small measure to improving the lot of the indigent in Lagos.

Speaking shortly after the conferment of the degree on JANDOR by the reputable University, the Director of Strategy and Communications for the Lagos4Lagos movement, Mr. Seun Soyinka, said “it is an encouraging recognition that further strengthens the focus and belief of the Lagos4Lagos movement in actualizing a truly independent leadership for Lagos”

He added that “Dr. Adediran is a well grounded, resilient and empathetic leader who’s focus remains the judicious deployment of available resources in Lagos for the benefit of all that live in Lagos and not just a privileged few”

Jandor added that “the award is dedicated to all members of the Lagos4Lagos movement at home and in diaspora as well all Lagosians that have shown boldness and commitment towards making our goal manifest ”.