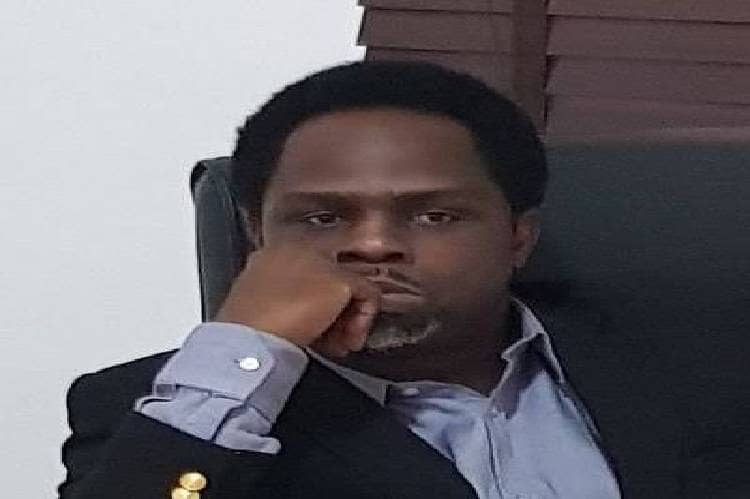 Former Commissioner of the Delta State Oil Producing Area Development Commission (DESOPADEC), Kenny Okolugbo has appeared at the Lagos State Judicial Panel of Inquiry on Restitution and Compensation for Victims of SARS-related abuses to accuse police officers from Zone 2 Command in Lagos, of allegedly orchestrating his arraignment in July 2020.

He also accused some online media outlets of conniving with one ASP Sunday Nwauzor and Zebedee Arekhandia of the Legal Department, to publish false information about the case.

The complainant in that charge was his former tenant, Emmanuel okaka, who had filed a complaint, alleging that he broke into his apartment in December 2019 and that about N100 million worth of properties were missing in the process.

But in his testimony before the panel on Friday, as led by his counsel, Evans Ufeli, Mr Okolugbo said his tenant was owing him N3 million annual rent which was due since July 21, 2019 and he took possession of the apartment in the presence of witnesses on December 18, 2019, as agreed by both of them on vacating the place.

According to the Petitioner, a team of police officers came to arrest him on July 8, 2020 and then arraigned him.

He presented documents to panel as exhibits the two petitions he wrote to the Inspector General of Police to prove his case, as well as the charge sheet for his arraignment at the Magistrates’ Court, Igbosere and some of the online news reports of the trending case.

Counsel for Mr Kenny Okolugbo Evans Ufeli Esq made an application to have the matter struck out since the Lagos State Director of Public Prosecution in his advice dated. 23rd day of September 2020 expressly absolved Kenny Okolugbo of any criminal liability and further stated that the matter is a civil case. The Chief Magistrate KIKELOMO BUKOLA AYEYE(MRS)
of COURT 2. IGBOSERE,LAGOS Ordered that the case be struck out on the 16th of February 2021.

He also revealed that the case file was referred to the Lagos State Director of Public Prosecution for legal advice, Adeyinka Adeyemi who concluded that the matter was a civil matter and that no offence exists against him.

Mr Okolugbo says the Nigeria Police Force has greatly damaged his reputation, which threatens his political ambitions in 2023, and asks the Panel to make strong recommendations on the two police officers. He is also seeking a N30 million compensation.

The petition has been adjourned to March 20 for cross examination.