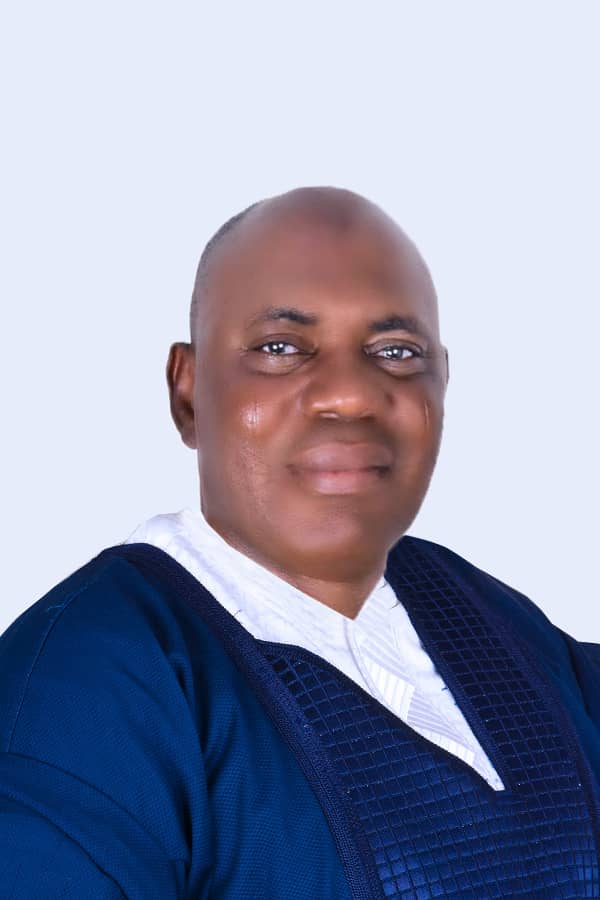 As the race for 2023 hots up, politicians have started strategizing for victory at the polls. Hon. Philip Johnson, an astute political stakeholder in Taraba politics from Lau Local Government in the northern senatorial district of the state, has extolled the political virtues of the APC National leader, Asiwaju Bola Ahmed Tinubu.

The grassroots politician, who has been called by several Youth groups to contest for the Governorship seat of Taraba state at the 2023 Elections, said that the name Bola Tinubu is associated with political excellence and leadership development.

The APC Governorship hopeful made this known in an interview with Journalists in Lagos on Friday.

In his words, “Though, I have not met Tinubu before, but, I have passion for him. In my past 34 years of partisan political experience in Nigeria, I think, it’s miraculous for you to run a state without federal government allocation. I have been following him and I strongly believe he has what it takes to govern this country. He has brought great leaders to limelight in Nigeria, including the Vice President, Prof. Yomi Osinbajo; Works Minister, Barr. Raji Fashola and many other leaders in different spheres”.

Hon. Johnson maintained that power rotation arrangement is healthy for our democratic evolution.

He said power rotation, operational in Taraba state has helped in no small measure to stabilize the political tension in the state.

The APC Guber Aspirant, who has served under two former governors, insisted that northern senatorial zone of Taraba state will produce the governor of the state, come 2023.