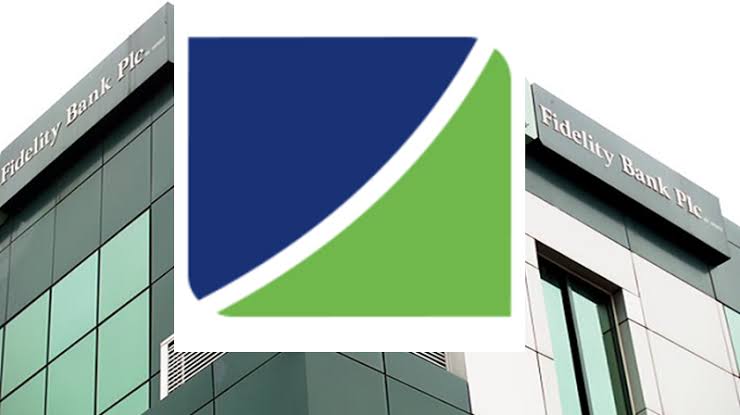 A staff of Fidelity Bank, Idimu Branch, Lagos, Mrs. Mariam Chima-Ndu, has landed in trouble over alleged abuse of power by freezing a customer’s account without authorisation in order to recover money she reportedly paid to purchase a Sport Utility Vehicle.

Reports show that the Management of the bank has commenced investigation over her conduct by unilaterally freezing the account while the customer, a vehicle dealer, Young Suleiman Omokhuale, is demanding N100m from both Miriam Chima-Ndu and Fidelity Bank for the trauma he was subjected to for the past one month it reportedly took place.

This followed a petition written to the Managing Director, Fidelity Bank PLC, dated 12th March, 2021, by Barrister E.A. Iyobhebhe on behalf of the complainant.

It stated that Young Suleiman Omokhuale purchased SUV worth N1.7m and delivered to Mariam Chima-Ndu in her office as they agreed after Mariam confirmed and ordered for the vehicle.

However, she rejected it on ground that she no longer wanted it and ordered Omokhuale to transfer the money in his account to her account but he refused and asked her to give him time to sell the vehicle and refund her money.

Mariam was said to have secretly frozen his account insisting that she will not open it until he gives her order to transfer the money into her account.

The petitioner stated: “The transaction with your staff was a personal contract, howbeit, she unilaterally froze the account. This complaint is with the view for your immediate reversal of the said unlawful freezing of the account and failing which, we will be constrained to sue your Bank and Miriam Chima-Ndu for N100m for depriving the complainant the use of his legitimate fund”.

In response, the Bank Management confirmed the receipt of the complaint through one Ayobamidele Peter and stated as follows:
“With reference to the unauthorized lien on your account, please be informed that your complainant is receiving attention and feedback will be communicated upon completion of the investigation. All inconveniences are regretted.”

But the response appeared to be an illusion because the Bank Management never got back to the complainant or unfrozen the account.

The complainant, Young Suleiman Omokhuale, has expressed shock over the incident and lamented that the actions of Miriam Chima-Ndu and Fidelity Bank have caused huge damage to his business and put his family in danger

He said that he has no access to his money and apart from that, Miriam got him detained at Idimu Police Station before the Police intervened and asked her to give him time to sell the vehicle and refund her money.

Even with the purported Intervention, the account remained unfrozen and he cannot transact any business or feed his family for the past one month and he had to resort to begging in order to feed his family.

On the next action since the bank has refused to unfrozen the account, he said he was heading to Court and has directed his lawyer to file a suit to that effect.

The Court of Appeal in Lagos has ruled that banks have no right to freeze their customers account without a proper order of the Court.
The Court further ruled that there is no law that confers power on banks to freeze a customer’s account.

It was in a case that involved Fidelity Bank and a private company, Bayuja Ventures Limited and its Managing Director, Mr. Bashir Jamoh.

The company and Jamoh were customers of the Apapa Branch of the bank. On October 8, 2002, the bank froze the accounts of the plaintiffs by entering a no debit status on the accounts.