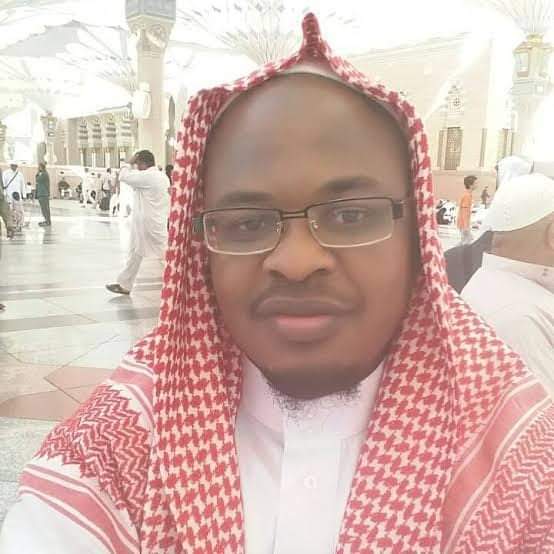 Isa Aliyu Pantami, Muhammadu Buhari’s communications minister, once declared that he was always a happy man towards the massacre of those he considered infidels.

“We are all happy whenever unbelievers are being killed,” Mr Pantami said. “But the Sharia does not allow us to kill them without a reason.”

“Our zeal (hamasa) should not take precedence over our obedience to the sacred law,” he added.

Mr Pantami’s comments were contained in three audio recordings of his teachings in the 2000s, when he took extreme positions in support of the brutal exploits of Al Qaeda and Taliban elements who were on a campaign to obliterate the West and conquer other parts of the world.

He made the remarks while responding to audience questions about his views on Osama Bin Laden during a lecture about the Taliban. Mr Pantami said of Mr Bin Laden, the late Al Qaeda leader responsible for bringing down the World Trade Centre in an attack that claimed over 3,000 lives in 2001: “I still consider him as a better Muslim than myself.”