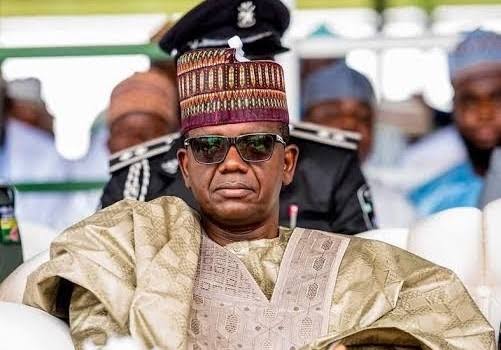 The Panel of investigation set up by the Governor of Zamfara State, Bello Matawalle, to unravel the circumstances surrounding the killings and abduction of residents of the state, has revealed the people behind the security issues in the state.

The report that was submitted by the committee indicted five emirs, 27 district heads, as well as the military and police.

The revelation was made by the National Co-ordinator of the All Progressives Congress Concerned Youths of Nigeria, Dr Suleiman Shuaibu Shinkafi on Thursday.

Shinkafi during an interview in Kaduna State, made reference to the report tagged: ‘MD Yusuf Committee,’ and lamented the Governor’s refusal to make the findings of the report public as promised.

This he said, will affect his chances of winning the hearts of the people ahead of the 2023 governorship election.

Shinkafi further stated that setting up the committee was the only good thing the governor had done during his administration.

He however said his failure to implement the content of the report has destroyed his good intentions.

He said, “The damage has been done; as we speak, killings, abductions are still taking place in Zamfara State.”

“MD Yusuf committee set up by the Governor of Zamfara State to investigate the reasons for the Killings by bandits was commendable. But he refused to implement the committee reports. He destroyed the good plan, for refusing to execute the reports.”

“The committee reports said 5 emirs are involved in the banditry, killings and one emir was involved in the killing of one person mentioned; 27 ‘dekechi’ district heads are also involved.”

“The military, police are also involved, according to the report of the committee that sat for about four months endangering their lives, travelling to villages and came up with the report.”

“Matawalle promised to execute the report when completed, but up till today, he did not. The report is still under lock and key and those indicted are still leaders in the various communities and are still walking on the streets freely and that’s why bandits’ killings and abductions will not end in Zamfara State,” Shinkafi lamented.