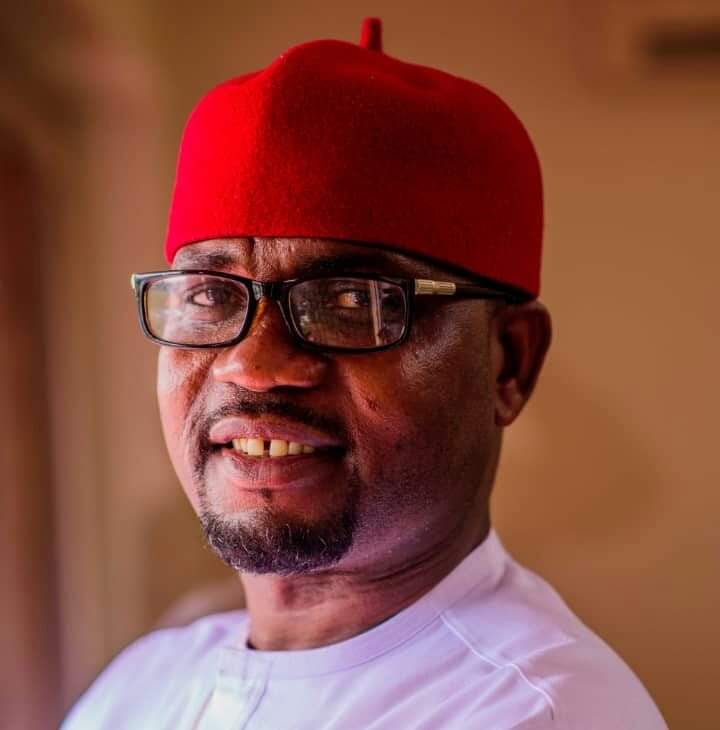 I want to register my disapproval of the meeting of Isiala Ngwa people in Lagos with law makers representing our constituency. It was nothing but a jamboree, a waste resources and a shameful behaviour. Lagos is for the Yoruba and Igbos living in Lagos are under the representation of constituency’s representatives where they reside. Hence, the event that held in Lagos is nothing but nonsensical.

It is bad enough that while these Isiala Ngwa representatives are busy on their nonsensical Lagos jamboree there is nothing at home to show for their representations except their newly acquired status and wealth. Isiala Ngwa is grossly underdeveloped, lacking in modern infrastructure but populated with youths without jobs and positive direction. Youths of our constituency are without jobs, opportunities in the emerging global work space and there are no structures and institutions on ground to nurture them into assets. They are increasingly joining cult groups and are without positive motivations to engage their innate abilities. There is absolute lack of presence of government in our communities despite billions of allocations received over the years by the local government and billions in constituency budget both from the State House of Assembly and Federal House Of Representatives. A land so blessed with abundant resources and hard working people but lacking quality leaders who have the people at heart. It is so shameful.

It is so bad that apart from Ginger who is in the State House of Assembly representing Isiala Ngwa North, we hardly know the names of other characters claiming to represent Isiala Ngwa; especially in the Federal House of Representatives. I can say truthfully that Ginger is popular amongst the people, although I sincerely don’t enjoy his rascal behaviour sometimes. He should be conscious of the fact that he has a growing presence amongst the youth and should employ that visibility to become a credible role model that points the youths of Isiala Ngwa to a cerebral future and not agbero kind of behaviour. Ginger should mature into a force for positive change, a force for galvanizing Isiala Ngwa youths into modern education, technical knowledge, apprenticeship, skills acquisition, ICT, AI, creative arts, app development initiatives, focused intellectualism and global competitiveness. He did not achieve much as a local government chairman but he is a mobilizer and he has such an energy that if accentuated with positive thinking and intellectual mix can elevate him into a leader of note. To achieve that he needs to surround himself with intellectuals who have positive aspirations for the people and can help him articulate a positive vision that will help change the narrative in Isiala Ngwa. At least he has a presence at home.

As for the man representing Isiala Ngwa at the Federal House Of Representatives, he is a minus. I can say here that Isiala Ngwa does not have a representative at the Federal House. At best we have someone in Abuja pocketing his allowances and cornering constituency projects to his pocket. Again what we have is one primitive character who obviously think leadership is about what you can get for yourself and not house to elevate your people. You will hardly believe that someone like Ben Kalu is his contemporary in the House. I bet you that one percent of the people of the constituency does not know that someone like him exist.

Very shameful that we have young people like them, in this 21st century, who are so short sighted, primitive and obviously greedy. In an era where young lads like them are utilising every available leadership opportunity to create new positive narratives, these Isiala Ngwa Representatives have chosen the part to the dustbin of history. They have no creative imagination, no positive visibility, no impact and no legacy.