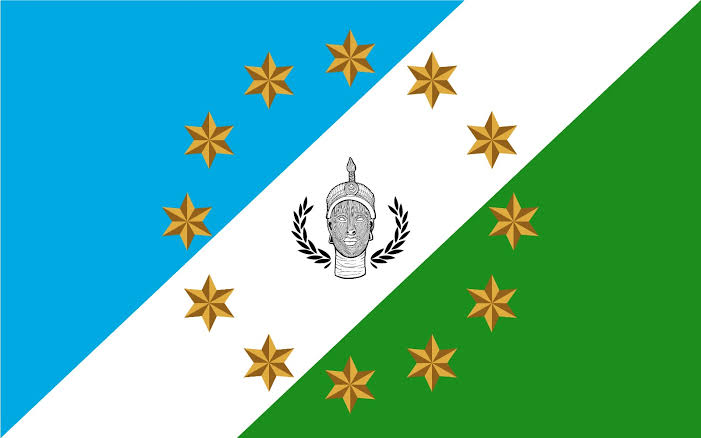 The group alleged that a Daughter-In-law of Akintoye whose name was not disclosed for security reason, escaped assassination, last Saturday night at her residence in Agbor, Delta State.

In a statement made available to News Men on Saturday by its Media and Communications Secretary, Maxwell Adeleye, IOO said the house of the scion of the Akintoye dynasty was burnt down during the week with properties worth an estimated seventy million Naira (#70m), including a multimillion NAIRA fish pond, exterminating adult fish which filled the fish farm to the brim.

IOO alleged that agents of the Nigerian State have been trailing some relations of Akintoye, a second republic member of the senate around in a bid to intimidate him out of the struggle for Yoruba Self-Determination. The group however said, “it is no retreat, no surrender”.

“We are alerting all Yoruba people within and beyond the horizon of Nigeria that the Agents of the Nigerian Government have started a satanic move to oppress our leader, Emeritus Professor Banji Akintoye out of the popular struggle of Yoruba people for Self-Determination by going after his family members.

“It started some weeks ago, but we ignored the threat in order not to cause tension and panic in a territory already enveloped by tension but we are forced to speak out now because these satanic agents have intensified their efforts.

“To say it very succinctly because we won’t be going into details and we won’t be mentioning names for security reasons, the wife of the son of our leader was attacked in her residence at Agbor, Delta State a week ago.

“She escaped being assassinated because of the vigilance of her neighbours who raised an alarm. Three guns were pointed at her, as the men of the under world queried her for information on the Yoruba struggle for liberation. She was traumatised, harassed and intimidated but the courageous woman refused to buckle.

“As if that was not enough, these agents of the state returned to the property a 3 days later and exterminated everything therein. They first poisoned the fish in the pond inside the massive compound before burning down everything on sight.

“Our leader, Professor (Senator) Banji Akintoye has been well briefed and he has told us never to be intimidated. His family have taken everything that happened as a sacrifice for the liberation of Yoruba people from the satanic hegemony of the UNITARISTS oppressing our people.

“We at Ilana Omo Oodua hereby alert all Yoruba people in the world that the Nigerian State shall be held responsible if anything happen to our Alana, Professor Banji Akintoye or any members his family members.

“When these marauders killed the daughter of one of our respected leaders in Yoruba Nation, they merely paraded the suspects, and nothing has happened since then. The bad news we have for these satanic agents is that we have decided to continue with our struggle. We won’t be intimidated nor oppressed. It is no retreat, no surrender”, the statement concluded.