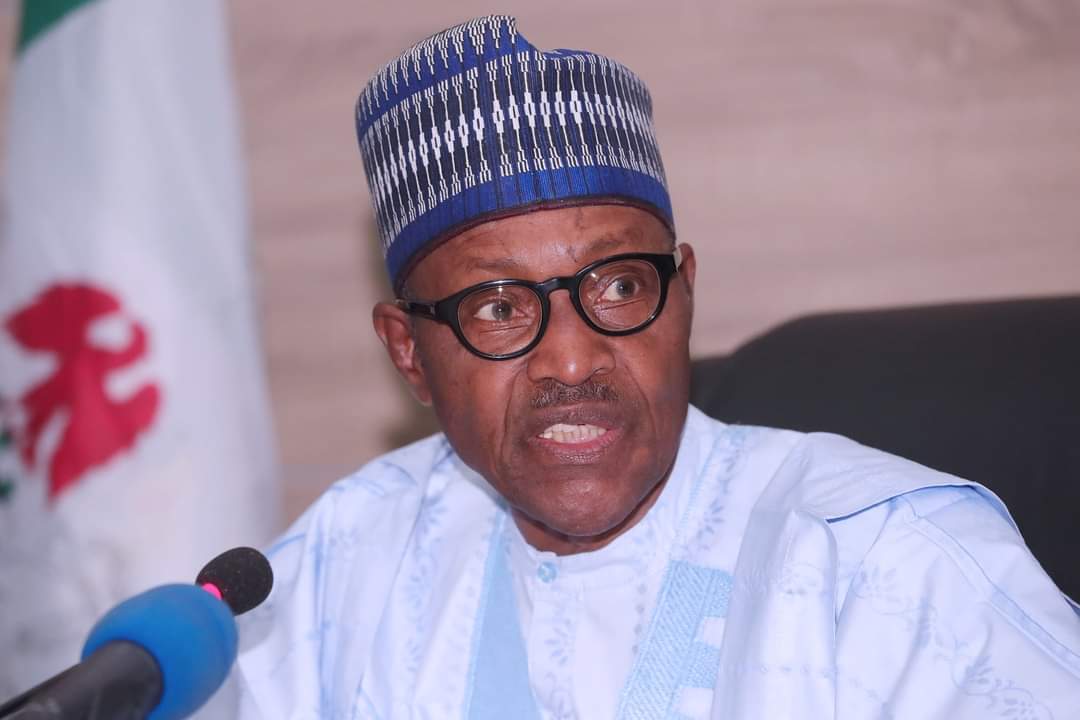 The current Security tension in the presidency over the ‘attempted’ robbery attack at residence of Professor Ibrahim Gambari, Chief of Staff to President Muhammadu Buhari, was worsened by Malam Garba Shehu, presidential spokesman, who deleted a tweet on the details of the ‘attempt’ to burgle the residence of another Aso Rock official, he earlier posted.

About an hour after he commented on what he described as a “foolish attempt” to burgle Gambari’s residence, Shehu tweeted on a similar incident on the residence of Abdullahi Maikano, an official at the presidency.

An online platform had reported that both Gambari and Maikano were robbed inside the presidential villa.

According to the report, which has been trending online, armed robbers invaded Aso Rock and emptied the residences of Gambari and Maikano.

But Shehu had dismissed the report, commenting only on the attempt on Gambari’s residence, which he said is outside the seat of power.

“The Chief of Staff, Professor Ibrahim Gambari has confirmed that there “was a foolish attempt” to burgle his residence at 3:00am this morning but it turned out to be unsuccessful.

“Professor Gambari, whose house is on a street next to the Villa has assured that there is nothing to worry about from the incident,” he had said in a terse statement.

But moments later, he tweeted on the attempt to burgle the residence of Maikano.

The presidential spokesman had said the suspect behind the incident was captured on Closed Circuit Television (CCTV), adding that the police were on his trail.

But surprisingly, he deleted the tweet which had been retweeted over 200 times and posted a fresh one which had no information on the CCTV part.

It is unclear if Shehu expunged that part because he felt it could hamper investigation which he said was ongoing.

Meanwhile, as an emergency Security meeting progresses in the Villa, a retired Assistant Inspector-General of Police, Austin Iwar, has said that the entire security in Aso Rock has failed. He, therefore, called on the President, Major General Muhammadu Buhari (retd.), to replace all the security personnel in the Villa. Iwar, who spoke in an exclusive interview with The PUNCH on the issue.