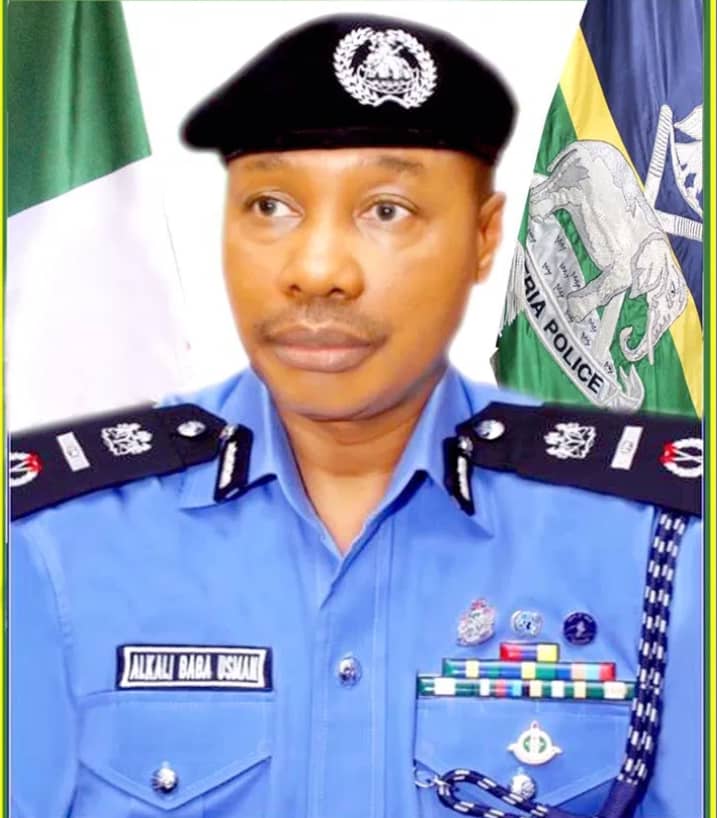 The decision was allegedly reached, following the incessant attacks on police formations and officers in the region.

The directive was contained in a police wireless message shared by The Whistler.

It said, “Sequel to the incessant attacks on policemen/ snatching of arms and ammunition by the proscribed IPOB/ESN elements in the eastern states of Abia, Anambra, Ebonyi, Enugu and Imo States and Rivers State, COMPOL DOPS directs you warn personnel that escorts of their principals to the six (6) eastern states is suspended forthwith until security situation improves. Ensure strict compliance please.”

According to the publication, the acting spokesperson of the Delta State Police Command, DSP Edafe Bright, confirmed validity of the wireless message, but noted that it was not meant for the press.

“Firstly, the message that was sent out is not for press, so I don’t know how it got to you. Secondly, it is for policemen attached to VIPS not to escort their men to any part of the eastern state. That is the directive,” said Bright.

The South east and some parts of the South South regions have recently witnessed series of attacks on police stations, prison facilities and killing of police and other security personnel.

Last weekend, a total of 10 police officers were killed in Rivers and Akwa Ibom States while vehicles and police buildings were burnt.

The police are insisting that members of the Indigenous People of Biafra, IPOB, and their security unit, the Eastern Security Network, ESN, are responsible for the attacks even though the secessionist group led by Nnamdi Kanu, are persistent in their denial.