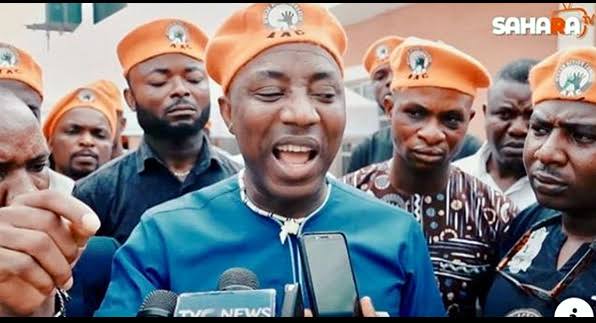 According to a Social media user, Inibehe Effiong, via his Twitter handle, he said: ” Sowore has just been shot by a female police officer at the Unity Fountain in Abuja. The criminal officer is said to be an ACP. I watched Sowore being shot live on Facebook. This is what Nigeria has been turned into under Buhari. They’ve declared war on the Civic Space.”

The police is yet to comment on the matter as at press time and the former Presidential Candidate in 2019 election, who sustained severe bullet wounds has been taken to an undisclosed hospital for medical treatment.