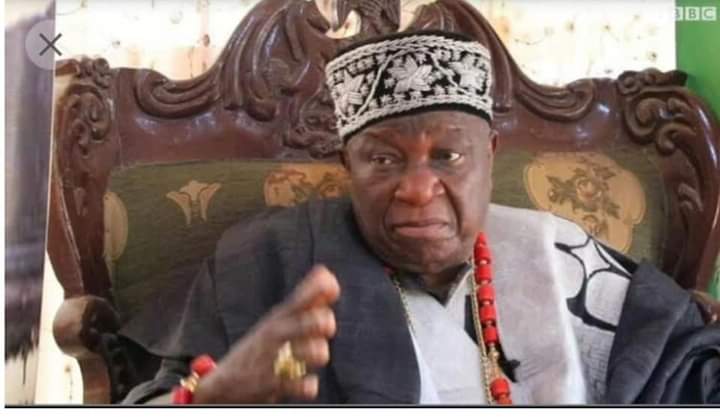 Oba Gbolahan Timson, who is a mornach in Lagos, specifically in the Somolu-Bariga area, said in his statement that Nigeria cannot be restructured because of the various problems it is facing, which he pointed out as the breaking down of the country along ethnic lines.

According to the report made by Sahara Reporters, Timson reacted to the huge followers Sunday Igboho has gotten in a short period of time, and, according to his reaction, he said that restructuring Nigeria is too late and that it is no longer a solution and that Nigerian as a country and also as a nation is faulty beyond repairs. He also said that him and his family will support Sunday Igboho and all other Yoruba agitators for their efforts in making sure that the Yoruba people have the Oduduwa nation.

He added that in the years to come, Sunday Igboho’s name will be written as one of the legends in the history of Yoruba because of the selfless service in the rescue of the Yoruba people from modern slavery. He concluded in his statement that Sunday Igboho would definitely succeed in this agitation he has started.