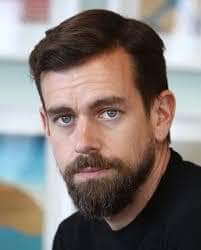 The micro blogging power house-Twitter, suspended indefinitely has reacted to the news of the ban by Federal Government of Nigeria.

The social networking service, through its senior policy communications manager for Europe, Middle East and Africa, Sarah Hart said the development will be thoroughly investigated.

Following the action which supposedly undermined the existence of the country and her leader, Federal Government on Friday announced the indefinite suspension of the microblogging site.

In reaction to the decision, Hart stated that “The announcement made by the Nigerian Government that they have suspended Twitter’s operations in Nigeria is deeply concerning.

“We’re investigating and will provide updates when we know more.”