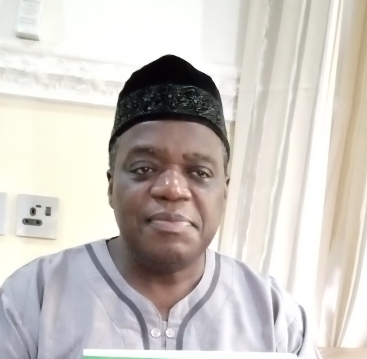 Media Centre for Safety Reporting (MCSR) has expressed satisfaction over the appointment of Dr. Balarabe Shehu Ilelah to direct the affairs of National Broadcasting Commission for the next five years.

The president of the Centre, John Thompson expressed optimism that the Director-General will discharge his duties professionally.

In a statement released in Lagos on Saturday June 12, Thompson said “I have confidence that professional ethics of broadcast journalism in a democratic space will be expanded under Dr. Ilelah”.

He stated further that Ilelah, who is not only a broadcaster but, also a “journalism lecturer of International repute will bring his expertise and International experience to bear in advancing professional norms and rights of citizens”.

Dr. Balarabe Ilelah began his broadcast career at NTA Bauchi before leaving Nigeria for the then Soviet Union as a journalist.

The new NBC Director-General ran for Bauchi South Senatorial seat under the APC platform in 2019 but lost to PDP candidate.

His appointment as the new Director- General of the National Broadcasting Commission(NBC) is expected to bring sanity to the Commission, recently characterized by controversy under the short tenure of Armstrong Idachaba’s acting capacity.

Dr. Balarabe Shehu Ilelah, who lived in the Soviet Union for years with his family before moving to China, is Muslim from Bauchi State.