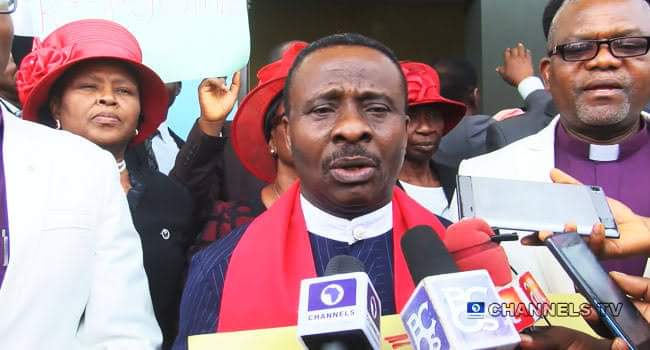 The Christian Association of Nigeria (CAN) has taken a swipe at President Muhammadu Buhari, after he vowed not to restructure the country.

The president foreclosed Nigeria’s restructuring when he said there was nothing to restructure.

CAN has now said the President’s remarks smack of autocracy.

The Vice Chairman of CAN, Northern region, Reverend John Hayab, said, “This same Buhari-led government had in the past set up a committee on restructuring and which came up with a report.

“If the same government is now saying that there is nothing to restructure, then it is telling Nigerians never to take anything it will say in the future seriously.”

Hayab added that, “when a democratically elected president consider the yearning of people as the yearning of the unelected, then you can simply say we are in an ‘autocratic democracy’.”