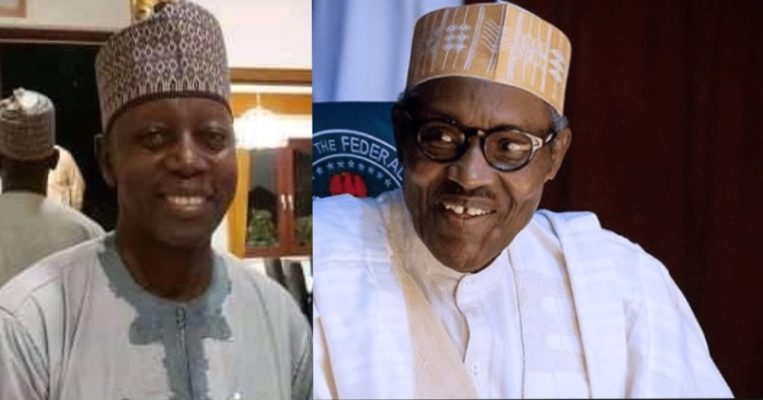 World Trade Organisation has told Peoples Gazette that it would not yet comment on the scandal surrounding the procurement of a fake degree by Adamu Abdulhamid, Nigeria’s ambassador to the world trade body.

Mr Abdulhamid was last week appointed the ambassador to the Geneva-based WTO to serve for four years. He had previously served as the acting head, Chargé d’ Affaires of Nigeria Trade Office to the WTO.

He claimed to have obtained a master’s degree in Business Management, and Leadership London Business School, UK, a claim the institution denied in an email sent to The Gazette.

“The individual you mention (sic) is not known to us and has not been a student with us at any time,” the institution.

According to the UK school, students are not directly admitted into the institution, as it lacks degree-awarding powers.

But when reached for comments on whether it would take up the matter, WTO said it had no comment to make.

“Please note that we have no comment to make on this,” it said in an email to The Gazette.

President Muhammadu Buhari had approved Mr Abdulhamid’s appointment in a letter sent by the Office of the Chief-of-Staff to the President, Ibrahim Gambari, to the Minister of Industry Trade and Investment, Niyi Adebayo.

Many prominent persons have been involved in certificate alteration and forgery, which has somewhat become a norm in struggles to hold public offices.

Among those embroiled in certificate forgery, a criminal act, are former finance minister Kemi Adeosun and the Chairman of the Special Presidential Investigation Panel for the Recovery of Public Property, Okoi Obono-Obla.

Ms Adeosun resigned as a minister in 2018 after it was uncovered that she forged her National Youth Service Corps (NYSC) exemption certificate.

In her resignation letter, the former minister admitted that the certificate presented was not genuine.

However, the Abuja Division of the Federal High Court on Wednesday held that the NYSC certificate based on the Constitution was not a mandatory requirement to hold a political office in the country.