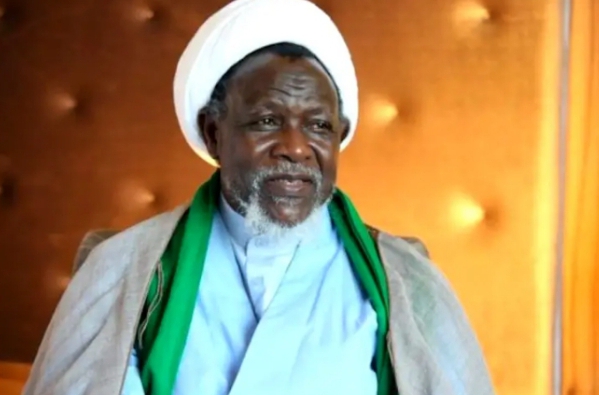 Kaduna State High Court has freed the embattled leader of the proscribed Islamic Movement in Nigeria, Sheikh Ibrahim El-Zakzaky and his wife.

According to Channels TV, that the ruling lasted over eight hours, the presiding judge, Justice Gideon Kurada upheld the no-case submission filed by Sheikh Ibraheem El-Zakzaky and his wife in an alleged culpable homicide, unlawful assembly and disruption of public peace levelled against them by the Kaduna state government.

The judge in his ruling held that the prosecution failed to establish a prima facie case against the defendants.

The duo have been standing trial for four years on an eight-count charge of alleged culpable homicide, disruption of public peace and unlawful Assembly among others levelled against them by the Kaduna State Government.

The defendants were brought to court on Wednesday morning, July, 28 by officials of the Nigerian Correctional service amidst tight security.

Their lead counsel and a Senior Advocate of Nigeria, Mr Femi Falana, had on July 1, argued that all the 15 witnesses presented by the prosecution counsel were unable to establish any connection between the alleged crimes of Sheikh El-Zakzaky and his wife.

Falana then prayed the court to rule in favour of his clients and dismiss the charges levelled against them as there was no criminal case that has been established against them so far by the Kaduna State Government.