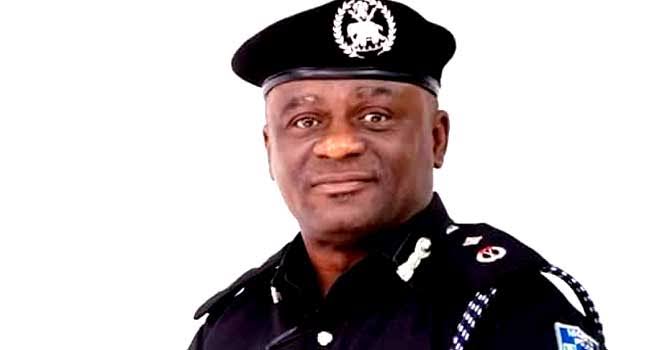 Media Centre for Safety Reporting (MCSR), has strongly condemned the unabated attacks meted out on media practitioners in the discharge of their constitutional duties by security Operatives, especially the Department of State Security Services, that physically assaulted journalists covering proceedings in the open court on Monday.

The President of the safety media group, John Thompson, stated this in statement made available to Journalists in Lagos on Tuesday, August 3, 2021.

He lamented the “record of media harassments and free press violation legislations, championed by this current government at a period Nigeria’s public perception and international image is at lowest ebb, as the greatest undoing to the country”.

Thompson warned that further attack on fourth estate of the realm, performing their constitutional obligation will be viewed as an open invitation to anarchy and will not be condoned under a participatory democracy.

He said it is not the intention of the group to aggravate the image burden of the government by petitioning international community or engaging in litigations, but called on the security agencies “to reorient their mindset and reset their operational ethics which is currently under the yoke of military hangover”.

In related development, the group said it welcomed the appointment of DCP Tunji Disu as the new Intelligence Team Commander of the Inspector General of Police, to replace the suspended ex IRT/IGP commander, Abba Kyari, under probe over his FBI indictment in Hushpuppi fraud case in the United States of America.

The safety rights group called on DCP Disu, not to be distracted, but “ensure sanity and professionalism in embattled police unit for high performance and overall image renewal of the police”.

Disu joined the Nigerian Police in 1992 as Cadet ASP and was trained at the Nigeria Police Academy, Kaduna.

He once served as the Aide-De-Camp to the former Governor of Lagos State, Asiwaju Bola Ahmed Tinubu.

He is a member of the International Association of Chiefs of Police, Nigeria Institute of Public Relations, and Chattered Institute of Personnel management, amongst other professional bodies.

Prior to his appointment as the new Head of the IRT, DCP Tunji Disu was the Deputy Commissioner of Police, Department of Operations, Force Headquarters, Abuja.