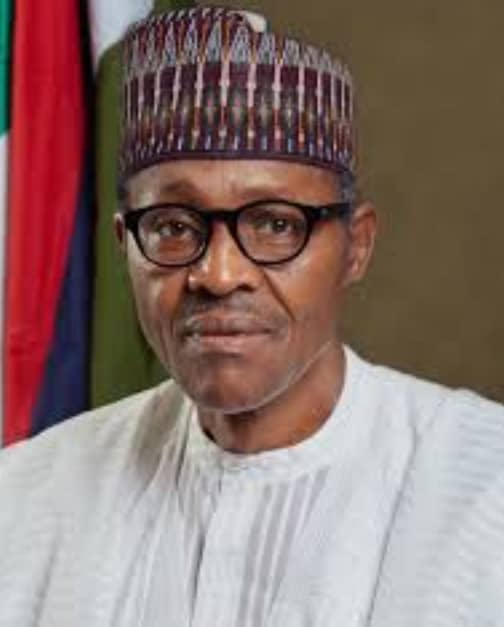 Calls for abolition of 1999 Constitution

The Nigerian Indigenous National Alliance for Self-determination (NINAS) has called on the Governments of the United States, Britain, France, Russia, Germany and other top European and Western Countries to impose heavy sanctions on the Nigerian Government for undermining democracy and continously abusing human rights.

The group also urged the American Government and European Countries to stop selling Arms to the Nigerian Government, alleging that previous arms sold to the Buhari led government with borrowed funds have found their way into the hands of Fulani herdsmen, Boko Haram, ISIS and other terrorists that are currently terrorising the Indigenous people of the South and Middle Belt of Nigeria.

The group declared a Constitutional Force Majure (CFM) on 16th December, 2020, rejecting the 1999 Constitution of Nigeria as the basis for UNITARY Nigeria and called for a United Nations supervised Referendum for the people of the South and Middle Belt to decide their sovereignty.

The CFM Signatories who wrote the petition to the US Government and European Countries, according to a statement made available to News Men on Thursday by the Communications Manager to NINAS, Mr. Maxwell Adeleye, ANIPR, included a renowned Historian, Emeritus Professor Banji Akintoye, former President-General of Ohaneze Ndigbo, Chief Nnia Nwodo; respected Varsity Don, Prof. Yusuf Turaki, Secretary-General of NINAS, Barr. Tony Nnadi, Pioneer Commissioner for Education in Osun State and National Chairman of Ilana Omo Oodua, Professor Wale Adeniran, amongst others.

Some parts of the letter reads inter alia “We the people of the South and Middle Belt under the aiges of Nigerian Indigenous National Alliance for Self-determination (NINAS) call on you to sanction the government of Nigeria for undermining democratic ethics and abusing people’s rights to live; to own property; to liberty; to dignity; to peaceful assembly and to self-determination.

“The Arms being sold to the Nigerian Government with funds borrowed from your territory are now being used to kill, oppress, harrass, intimidate and strangulate harmless protesters and defenseless people of the South and Middle Belt of Nigeria who are exercising their rights to self-determination and peaceful assembly.

“Boko Haram Terrorists, Fulani herdsmen and Bandits are now maiming, harrasing and killing our people on the roads and in their farmlands with same arms and ammunitions bought from your countries with impunity.

“Today, peaceful protest is an aberration in Nigeria. Opposition voices are now being arrested and caged behind the bar for demanding good governance and their inalienable right to self-determination.

“Freedom of speech is now an essential commodity in Nigeria. The leadership of Nigeria are now censoring the media to prevent free speech to alert the world to the ingoing genocide. Social Media is now under threat in Nigeria.

“Fulani herdsmen have taken over our farm lands that is rapidly resulting in food scarcity which is responsible for the current booming reign of hunger and starvation in our land especially given the government induced over 42% poverty level.

“We, as a people, consider the current government of Nigeria a danger to democracy, and we demand, on behalf of our people, that an axe of sanction should be dangled on the government for undermining democracy, and for contravening the fundamental human rights of the people of the South and Middle Belt.

“We appeal to you, in the interest of peace-loving people of the South and Middle Belt of Nigeria to halt further sale of Arms to the Nigerian Government until the country surrenders the sovereignty of the people back to them.

“For the record, our cardinal demand as a group is for the Nigerian Government to function as the transitional government while a United Nations supervised  referendum is organised so the people can exercise their self-determination right and end to unitary Nigeria which has been turned into an apartheid state.

“We demand for unconditional abolition of 1999 Constitution of Nigeria which we have shown to be a fraud perpetrated against the people of the South and Middle Belt of Nigeria given that the people did NOT make it”, the statement, said.