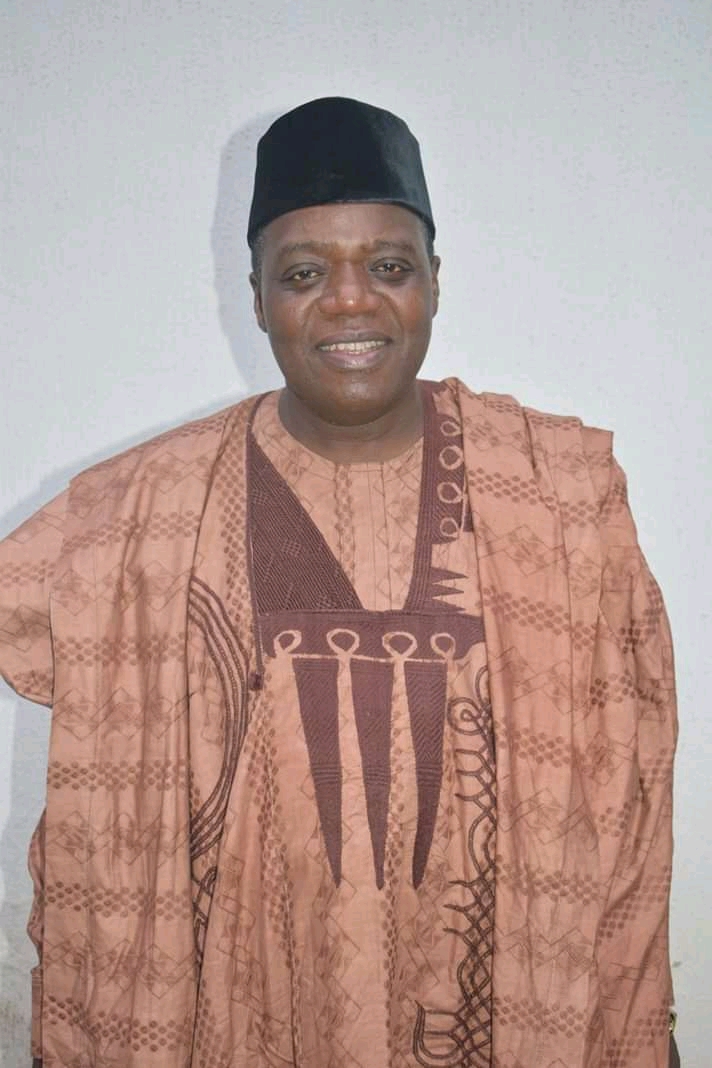 The Director General of National Broadcasting Commission (NBC), Mr. Balarabe Ilelah, on Monday advised media houses to ensure they practice within the ambit of the law.

Ilelah said this when members of the Nigeria Union of Journalists (NUJ) led by its president, Chris Isiguzo, visited the commission’s office in Abuja.

“As leaders of your various reputable and responsible organizations, I want you to tell your members that nobody is above the law.

“All of us must live within the coverage of the law and we must be held accountable.

“Journalism is a profession that has ethics, we are supposed to operate within the ethics of the profession..

“You came to the commission based on some reports from the social media.

“As a journalist, I know that news coming from social media is not verified and normally when you get information from anywhere, you need to verify the source of the news.

“But when the news had no source and then you went again and keep on spreading the news, that is not journalism.

”We are going to keep on fighting people that are spreading fake news, the commission will not be scared and will keep on summoning anyone who goes contrary to NBC code,” he said.

Ilelah said that NBC’s mandate is to regulate and work with media houses, sanitize the industry, and make sure that things are done according to the law.

“NBC is not here to suppress press freedom but to guide the press.

“Our duty is to make sure that everybody is given a fair playing ground so that you can say whatever you want to say that is according to the law,” he said.

Earlier, the NUJ president while congratulating the director-general, said for democracy to be considered good, there must be a media that operates without unnecessary encumbrances.

‘“You must have a media, which, of course, remains the middle man between the government and the governed.

“That media must at all times operate without harassment, incessant harassment, intimidations, frequent queries, summons, arrests, and what have you.

“And that’s why we felt that there is need for us to once again, as strategic state products in the Nigerian politic, to come here and interface with the commission.

“We are not people that are fighting to bring down the country, the media professionals worked tirelessly to ensure that Nigeria became a democratic nation.

“Therefore, it will be unthinkable for anybody to begin to imagine that the same media will also be at the vanguard of ensuring that what it worked, fought and won, is at the same time destroyed,” he said.

Isiguzo also appealed to the NBC to grants license to NUJ to allow it to operate the NUJ radio and television.