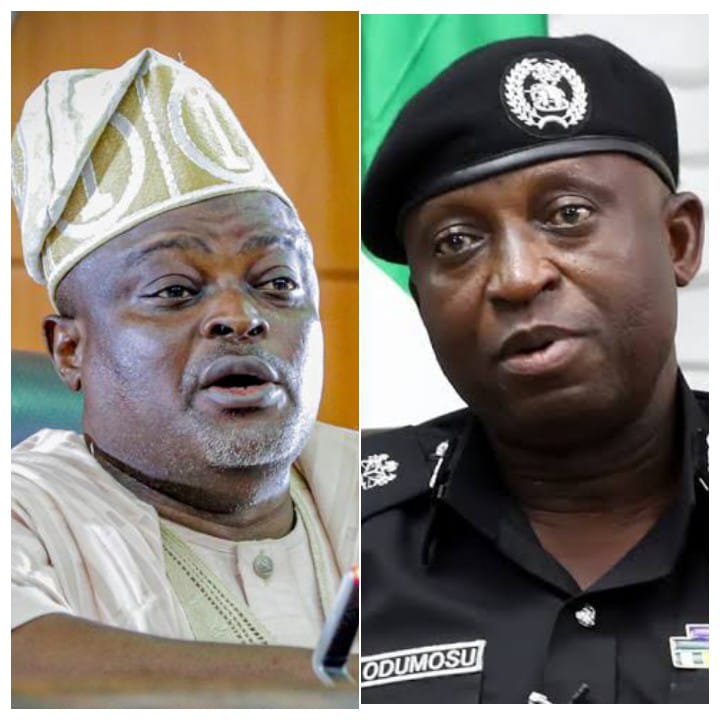 The Speaker of the Lagos State House of Assembly, Rt. Hon. (Dr) Mudashiru Obasa, has commiserated with the Commissioner of Police in the State, Mr. Hakeem Odumosu, over the loss of his mother, Alhaja Sikirat Odumosu.

Alhaja Odumosu passed on at the Babcock University Teaching Hospital, Ilisan Remo, Ogun State on Thursday after a brief illness. She was aged 88.

Consoling the commissioner, Obasa, in a statement by his media office, noted that even though Alhaja Odumosu left at a relatively old age, her demise is still painful.

The Speaker urged Commissioner Odumosu to take solace in the fact that his mother played a vital role in moulding him and his siblings into becoming successful positive contributors to Nigeria.

He also described the late octogenarian as a religious woman who lived a good life adding that this should be a consolation for the family, friends and community where the deceased hailed from.

“Be consoled by the fact that you had a great woman as a mother. The result of her contributions reflect in your success as a police chief today.

“I share in your grief at this time, but I know that mama has played her role well both as a religious woman and as one with a moral uprightness.

“On behalf of the Lagos State House of Assembly and all those we represent, I express our sympathies to you and encourage you to remain strong at this trying period.