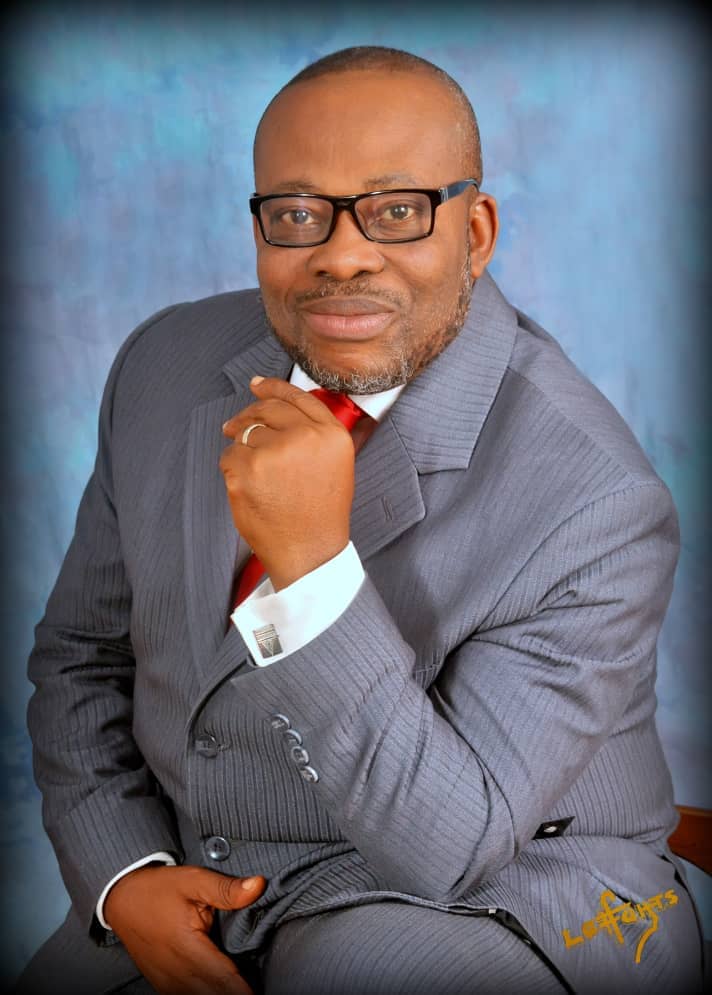 The Secretary to the Government of the Federation/Chairman Presidential Steering Committee on Covid-19, Mr Boss Mustapha has announced that all civil servants in Nigeria shall with effect from 1st of December, 2021 show proof of vaccination or present a negative covid-19 PCR test result done within 72 hours to gain access to their various offices within Nigeria and Missions abroad.
Two States in the Federation had earlier on before now made it compulsory for the citizens in their various and denying them access to public space and religious worship if they are not vaccinated. In the case of Edo State, an interim order restraining the state government from going ahead with the policy was ignored by them.

This hasty policy pronouncement by these governments is faulted on several grounds:

As the government have failed to concretely convince the citizens on the issue of health, safety and bodily harm of this vaccination, then they are advised to desist from pursuing their present policy that is in collision course with the bodily integrity of the citizens. They should rather utilise persuasive methodology to get citizens convinced of the benefits of the said vaccinations but most importantly, they are advised to pursue free education, free health policies and other social welfare policies and make them compulsory for the citizens which will in turn attract accolades for the government.

The truth of the matter is that there are hesitancies to the vaccinations worldwide and this is fueled by several theories and rumours. In the state of such confusion, the State must respect the rights of citizens to make informed personal decisions and not to be compulsorily rail-road into vaccination whose final implication is unknown even to the scientific community.

It is our contention that the civil servants have a right to their privacy and the right to to decide what is best for their health and well- being.

The present policy of insisting on due observance of covid 19 protocols and the tests before exit or entry into the country is part of the elaborate measures to curb the pandemic, after all, Nigeria has escaped the predictions of doom as a country that will experience colossal death due to the pandemic. We are not dropping dead on the streets as they had predicted and will not as long as we insist on strict covid-19 protocol’s observance.

The best policy for the country remains that the citizens be not allowed to lower the guard in preventive measures in dealing with the pandemic.
Any directive on compulsory vacinnation is immature, needless, unacceptable and hereby totally rejected.

The Federal Government is hereby put on notice that any intention to pursue this illegal policy will be met with stiff legal challenge as such directive violates the existing labour terms and the fundamental rights of the civil servants to their privacy, life, movement, religious belief and faith, and liberty.

A word is enough for the wise!