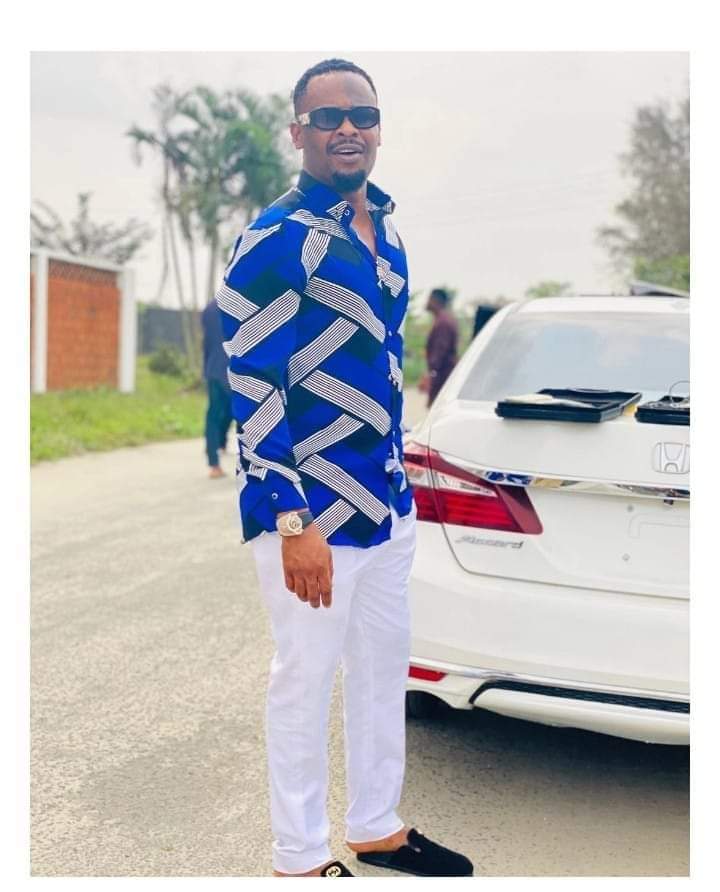 36 year-old Nollywood actor and movie producer, Zubby Michael, has opened up on why he does not have a girlfriend.

The actor made this revelation in an exclusive interview with Vanguard Newspaper, while answering a question on how he handles his female fans.

“I avoid them, this is because I am scared of them. In this type of career that I ventured into, you must be careful and avoid women. It’s not that I don’t like them. The journey needs total focus and hard work. Honestly, I don’t have a girl friend.”

Speaking further, Zubby revealed he dumped his successful business in Onitsha to venture into acting.

“I came to see a friend, Solomon Amaco when they were shooting a musical video. I wasn’t there to be part of the production, but to have a drink with them. Later, I was given the role of a gate man in the movie, “Missing Rib’ starring Ramsey Nouah and Tonto Dikeh as the lead characters. But when I featured in my second movie, ‘The Generals” starring the likes of Jim Iyke, Mike Ezuruonye, Uche Jombo among others, my story changed.

“I was a successful businessman. I was driving Mercedes 190 back then in 2007. And I used to buy drinks and share money among my Nollywood friends. They were using my car to pick the likes of Jim Iyke from the Airport. That was how the big filmmakers in Asaba came to know me.”