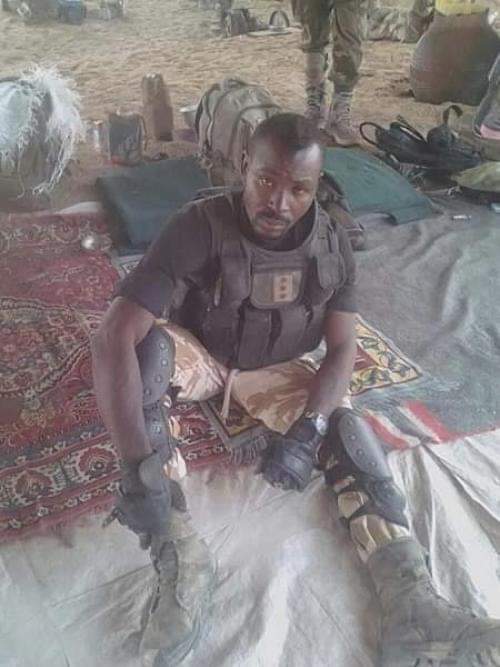 To the people of Damboa in Borno State, the late Munir M Hassan was the ever-ready soldier found in the thick of battle. They called him Sarkin Yaki, meaning king of war in Hausa.

According to Security Analyst, Zagaola, Captain Hassan had a bounty of N10 million placed on his head by then leader of terrorists, Abubakar Shekau due to his onslaught against them.

Zagaola reported that Hassan was killed on Wednesday, January 5 2018, on the battlefield during an offensive against insurgents in Damboa, Borno State.

It’s been four years since his death and the war against terrorists is still raging in the North East.