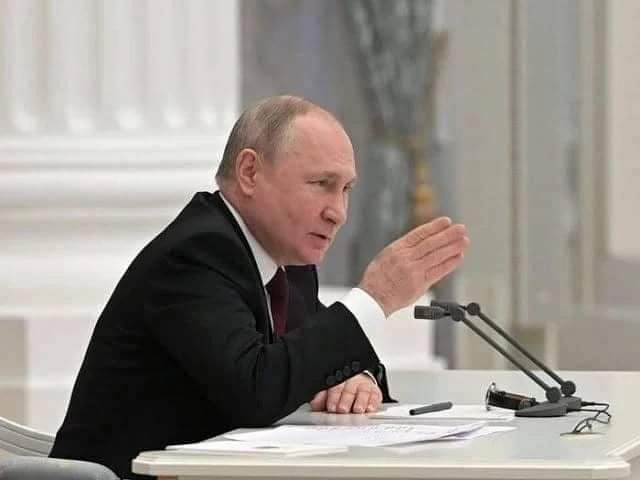 The motivations of Russia’s president, Vladimir Putin, are now the biggest unanswered question of this geopolitical event. One prominent line of thinking is that Putin is looking to reclaim the territory lost after the dissolution of the Union of Soviet Socialist Republics (USSR), and the Russian leader’s own words appear to support this claim:
“Ukraine is not just a neighboring country for us. It is an inalienable part of our own history, culture and spiritual space. Since time immemorial, the people living in the south-west of what has historically been Russian land have called themselves Russians. The disintegration of our united country was brought about by the historic, strategic mistakes on the part of Bolshevik and Soviet leaders […] the collapse of the historical Russia known as the USSR is on their conscience”.

For anyone born after the 1970s, memories of that era range from hazy to non-existent, so it’s worth answering the question: What was the USSR anyway?

Below, we’ll use historical maps from three specific eras to build context for how the USSR was structured, which modern countries were a part of this sprawling country, and how its history relates to Russia’s present day pushes for territorial expansion.

While nominally a union of equals, in practice the Soviet Union was dominated by the Russian Republic (RSFSR). This massive republic contained most of the country’s economic and political power, as well as the largest population and landmass.

As shown below, its borders weren’t vastly different from the modern day Russian Federation.