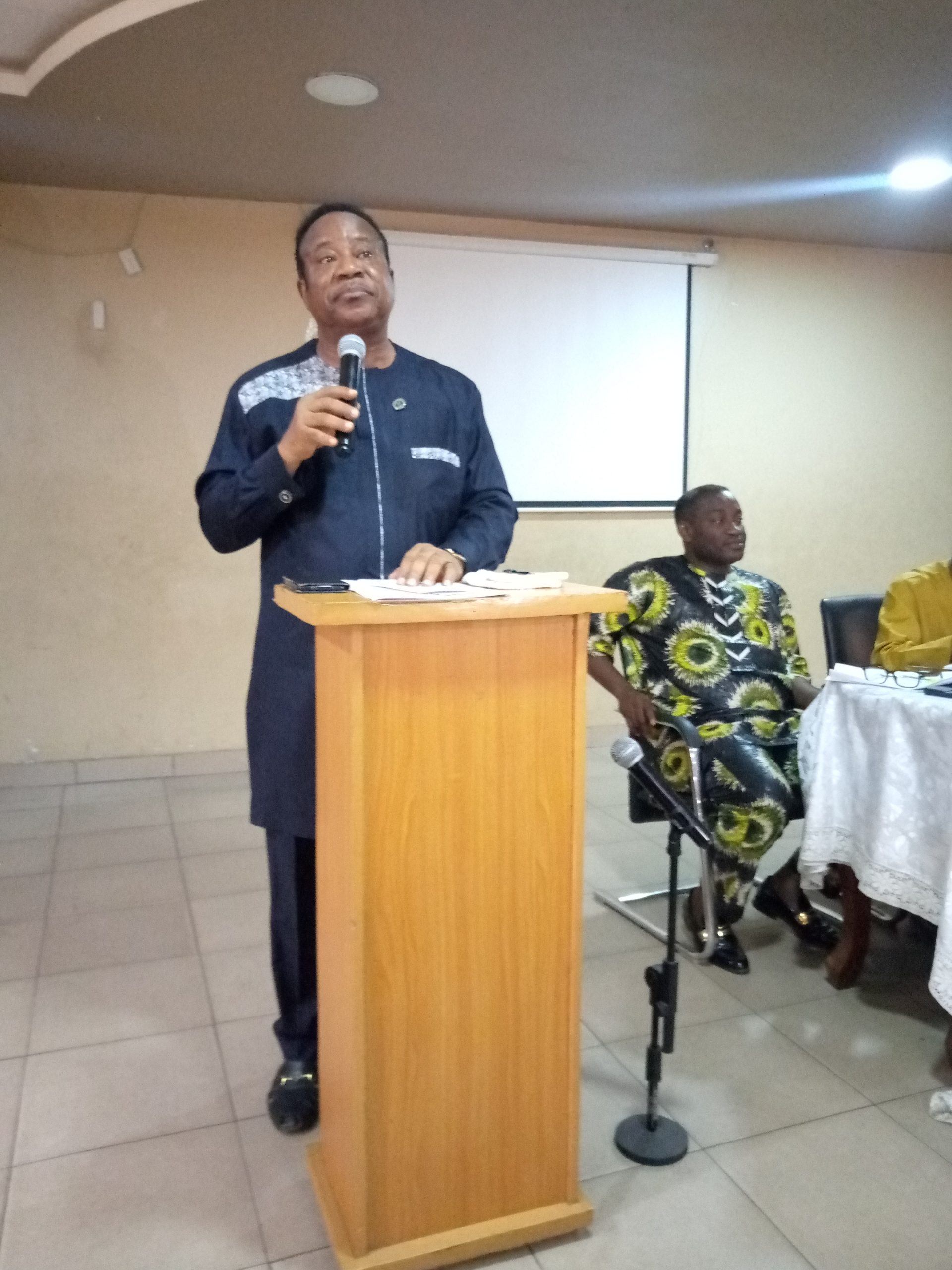 The firebrand pastor cum advocate of participatory democracy and Director General of the political and good governance arm of Pentecostal Fellowship of Nigeria-DPG(Directorate of Politics and Governance), Pastor Femi Emmanuel has called on Nigerians to rise up to ‘community inclusion into Nigeria politics and governance’.
He lamented the negligence of civic duties by men of goodwill and character in our communities.
‘lf we want to bring sanity in the political space and reclaim our heritage, men with character traits of Christ and the fear of God must emerge from the grassroots’….he declared.
The man of God made this known in the company of the National Working Committee of DPG at a meeting with DPG officials in Lagos recently, preparatory to the swearing-in of Ward Co-ordinators in all the 377 wards in LCDAs and 244 wards in 20 Local governments in 57 LGs/LCDAs in Lagos.

Earlier in his opening remark, the Redeemed Christian Church of God, national Co-ordinator of DPG, Pastor Timothy Olaniyan said that RCCG has been fully mobilized nationwide to establish Church Officers of Governance in full compliance with PFN-DPG guidelines as directed by Pastor Enoch Adeboye (Daddy G.O).

The criteria for appointment into leadership at the Ward and branch Church levels was released by the National Working Committee.
Speaking on capacity-building, DPG National Director of Training and Manpower Development, Evang. Segun Okeowo, acknowledged the tremendous work DPG Lagos has done, but offered to engage the Lagos DPG for constant training on civic and political awareness.

In his response, the Lagos State DPG Director, Bishop Theophilus Taiwo Ajose said “all is now set for our ward coordinators’ inauguration”.
He thanked the National Working Committee of DPG for ‘choosing Lagos State to pioneer this great vision’ and promised to deliver on the ‘divine mandate’.