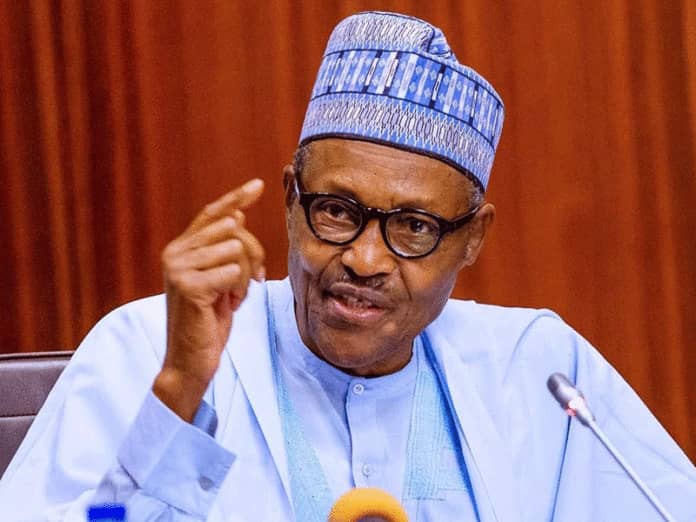 A former Minister of Aviation and chieftain of the All Progressives Congress (APC), Chief Femi Fani-Kayode, has raised the alarm that 22 Senators of the ruling party were at the verge of leaving the party for the Peoples Democratic Party (PDP) over their inability to secure re-election tickets in the just-concluded APC primaries.

Senate President, Ahmad Lawan, and Speaker of the House of Representatives, Femi Gbajabiamila, had at separate sittings of the Houses lamented the inability of many lawmakers to secure their return tickets for the 2023 elections.

Chief Fani-Kayode, however, on Wednesday took to his verified social media handles, saying the threat by the aggrieved Senators was a serious matter and something must be done to avert the mass defection.

He added that many party members have expressed concerns over the development even as he called on the national chairman of the APC, Senator Abdullahi Adamu, and national secretary, Senator Iyiola Omisore, to quickly wade in by reaching out to the affected lawmakers.

The former Minister wrote: “22 APC Senators are threatening to decamp to PDP because they have been denied the tickets to return to the Senate.

“This is serious and something must be done to prevent it.

“Many are concerned and we urge our able National Chairman and National Secretary to reach them. We cannot afford to lose them.”