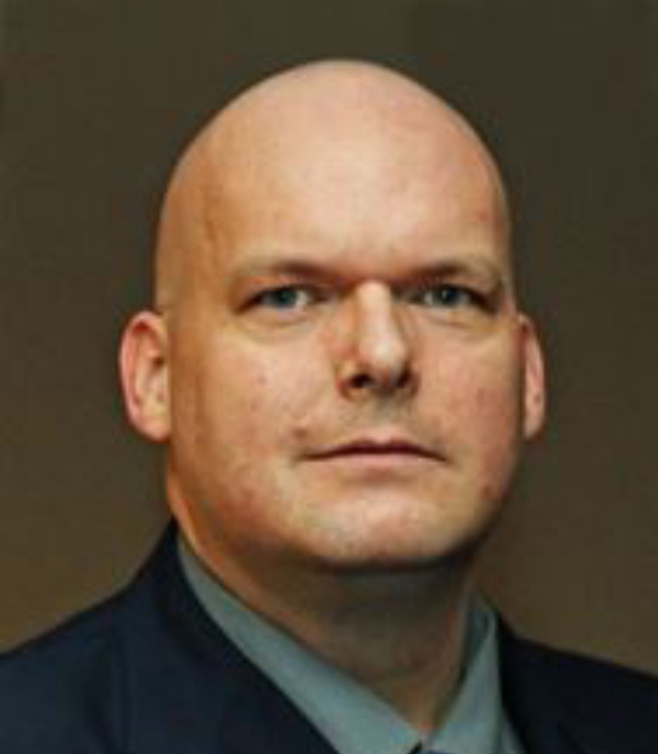 In its quest to build best practice nonprofit management system and leaders with result-oriented impact on organisations, as well as communities they serve; Africa Institute for Charity (AIC) has announced the President of the Council of the City of Troy, in the state of Ohio, United States as her inaugural lecturer, at the official launch of the Institute slated for September 5, United Nations World Charity Day celebration.

The event which features Charity Walk, Giving Sunday Special and lectures will also witness Fellowship Inductions, and Investiture of the Board of Governors.

The Co-founder and Director of Institute, John Thompson, disclosed this in a chat with Newsmen in his office in Lagos.

He said, “AIC official launch and inaugural lecture will be virtual and in-person simultaneous sessions.
Nonprofits global leaders will be celebrating the World Charity Day with Nigeria on September 5, 2022. It promises to be the biggest Charity event in Africa this year”.

Thompson revealed that Lutz, a renowned nonprofit leader, who is also the founder and President of Pinnacle Strategies Ltd, a consulting and coaching firm for nonprofit and philanthropic leaders in United States will be participating alongside other international giants in nonprofit management to launch the Africa Institute for Charity.

Mr. Lutz, who presides over The New Path, Inc., a faith-based nonprofit organization located in the Tipp City, Ohio, holds a Bachelor and Masters degrees in Public Administration from the prestigious Wright State University in Dayton, Ohio.
He also obtained professional certificates in Fund Raising Leadership and Nonprofit Executive leadership, both from Indiana University in Indianapolis, Indiana, among other nonprofit certifications.