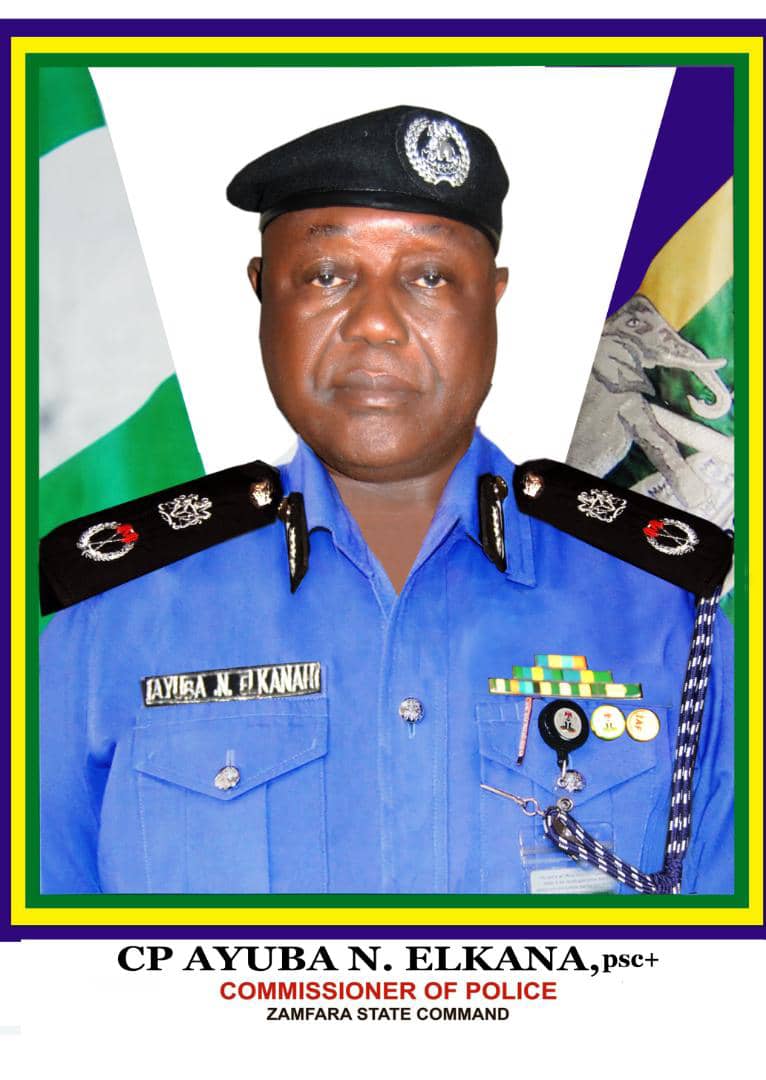 All the four kidnap for ransom kingpins arrested at Bauchi State by the Police for criminal conspiracy, armed robbery and kidnappings by the Intelligence Response Team IRT of the Nigeria Police Force have confessed to the killing of a retired Divisional Police Officer DPO CSP Garkuwa and a serving lawmaker Hon.Musa Mante of the state House of Assembly.

The syndicate’s key suspect is Hamishu Galadima 48 alias Kan Wuka and Abdulwahab Alhassan alias Emeka and Abdulwahab Ahmed alias Dan mama and Hamidu Saleh are kidnappers arrested by the IRT operatives after intelligence reports on the kidnappings, armed robbery and criminal conspiracy were lodged against them by the indigenes of Dass LGA of Bauchi State.

After a well coordinated operation by the DCP Tunji Disu led intelligence Police team, the officers apprehended the suspects and they confessed their individual involvement and roles in all the kidnappings and armed robbery operations in Plateau, Bauchi and Kaduna villages and market roads on Mondays.

They also confessed to ‘ve also burgled the room of one Suleiman Shuaibu alias Shayi a native of Dass local council of Bauchi State at about 01.15 hours and took into captivity six members of the man’s family.

On the killing of the lawmaker, he said that the criminal gang eliminated the man for refusing to assist them with funds after several requests were made of him from his gang members whereas he always assisted others.

He said: “We entered the house of the honourable member House of Assembly Hon.Musa Mante and killed him inside his room and took physical cash of  two million naira (N2,000000).

“And we kidnapped his two wives and took them to Dutsin Miagoshi Igala and the victims spent almost four days in captivity and we demanded a ransom of Thirty-Five Million Naira (N35,000,000.00)”.

On how they killed the lawmaker, he said that he was the one guarding the deceased man’s gate while other gang members entered through the roof of the house and took away his money before killing him.

The other suspect Abdulwahab alias Emeka who further confessed that they worked with the gang leader in the various kidnapping cases added that he was previously dealing on hard drugs and had interacted and knew all the criminals terrorising the villages in Bauchi.

He however said that he did not follow the crime suspects to the home of the lawmaker but he only provided them with the information that was needed for his capture.

He added that he was an ex-convict who was arrested for drug offences by the National Drug Law Enforcement Agency NDLEA and was imprisoned twice for two year jail terms
and served his terms and was released.

Upon further interrogations by the IRT media team, all the suspects admitted that they had engaged the late lawmaker in an argument about his constituency projects that was said to be lopsided and when he could not provide a satisfactory answer they shot him.

They also said that they ganged up against the retired Police officer because he vowed to continue to pursue and deal with the criminals in the area for natives
safety and security.

On the exhibits recovered by the Police team, they had  confessed to have operated with one AK 47 assault rifle and assorted range of ammunitions

The Inspector-General of Police IGP Usman Alkali Baba has directed that all the weapons, arms and ammunition in the hands of criminal elements such as kidnappers and bandits should be mopped up immediately for security of lives of citizens of the country.

The Police authorities through the Force Spokesman CSP Muyiwa Adejobi have assured that all the suspects are going to be prosecuted in accordance with the provisions of the laws of the nation.