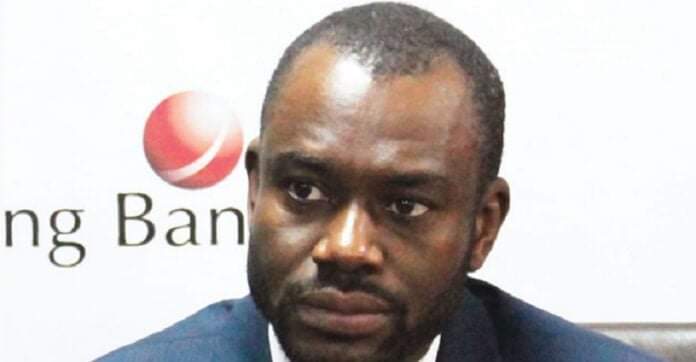 An official of Sterling Bank Plc was killed and three policemen injured when a bullion van conveying cash from the Bank was attacked in Umuahia on Tuesday.

The incident occurred at about 1:13pm at Ntigha Junction, Along Aba – Umuahia- Enugu Express Way.

Armadanews gathered that there is ‘reasonable suspicion” of insider collusion in the attack and investigators are not ruling out the possibility that an insider or insiders might have alerted the gang on the movement of the bullion van.

A police source said it was curious how the robbers gained access into the bullion van and carted away undisclosed amount of money after the exchange of fire that led to the death of the cash officer.

The source said the police will carryout a thorough investigation to ascertain whether or not there was insider collusion.

There has  been  increasing cases of robbery and fraud involving bank staff, a development which is gradually eroding the trust between banks, its customers and staff.

The police spokesperson in the state, Geoffrey Ogbonna, who confirmed the incident in a statement explained that the armed men opened fire at the bullion van, killing a cash officer of the bank who was accompanying the van.

He declined to reveal the name of the staff and the bank.

According to the police spokesperson, the operatives, attached to 28 PMF Umuahia and Counter Terrorist Unit Base, providing security for the vehicle, engaged the robbers in a shoot-out, and in the process,  one of the robbers and a bank official were killed while three policemen were injured.

Ogbonna said the robbers carted away some undisclosed sum of money.

“The cash officer accompanying the bullion van was shot dead on the spot, three policemen on escort sustained bullet injuries while one of the armed robbers was neutralised,” he said, adding, the injured officers had been taken to the hospital for treatment, while bodies of the deceased were deposited at the morgue.

Ogbonna urged residents and proprietors of medical facilities to report anyone seen or presented with suspected gunshot injuries to the police or other security agencies.