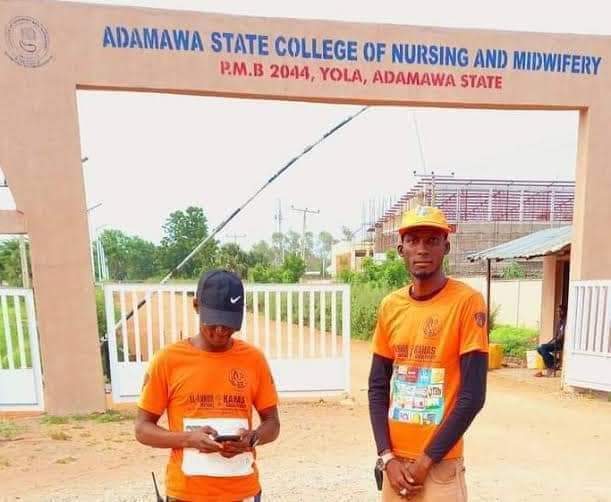 The Adamawa State College of Nursing and Midwifery has suspended the admissions it started on Tuesday after some Muslims in the state protested against the payment of parts of the admission fees in a microfinance bank owned by a church.

The school had directed applicants to pay the sum of N500 professional fee meant for the state Nursing and Midwifery Council into an account opened in the Brethren Microfinance Bank in Yola, the state capital, where the school is also located.

But some Muslims, led by one Shehu Ismail, protested the school management’s decision to use the church’s bank to collect the Nursing and Midwifery Council fee.

The group claimed the payment would increase the bank’s financial strength.

Besides, they said the school’s decision to use the bank smacked off “a gradual Christianisation of the state structures”.