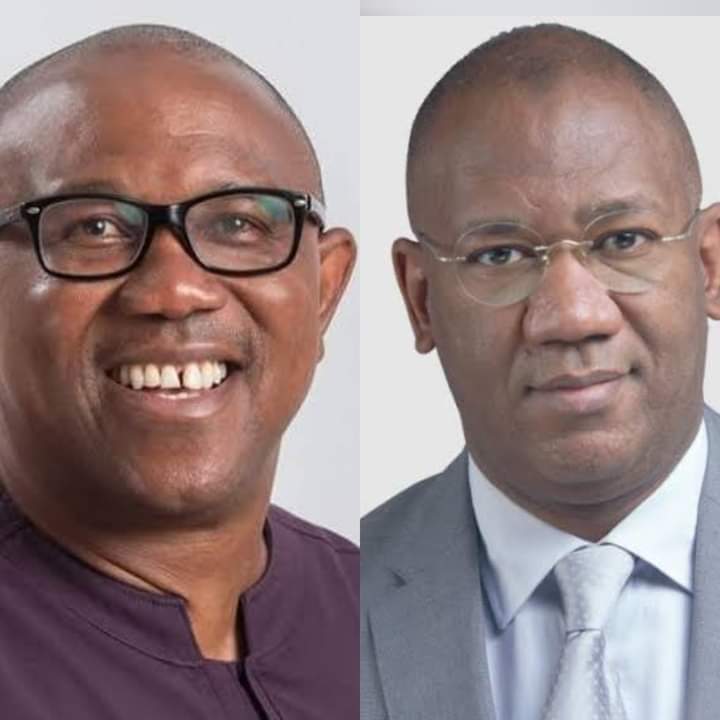 A member of the Peoples Democratic Party, PDP, National Working Committee, NWC, has endorsed Peter Obi’s presidential bid. More Nigerians, including non members of the Labour Party, LP have continued to indicate their support to the LP Presidential candidate, Mr. Peter Obi, with the latest being an incumbent members of the People’s Democratic Party, PDP, National Working Committee, NWC in the Southeast geopolitical zone, Chief Benjamin Udozor. You Claim We Are Close Friends But I Don’t Know When Last We Spoke, Make Sure PDP Wins Kaduna — Wike Challenges Ahmed Makarfi Fielding questions from newsmen in Amawbia, his country home, yesterday, Udozor said: “Obi is doing very well. I am PDP but I believe in him because he has an agenda for us”.

Explaining further Udozor who was a onetime Chairman of PDP in Anambra state, expressed concern over the worsening insecurity situation in the country and lamented that the military could not live up to its expectations. Ministry of Foreign Affairs Massive Job Recruitment Exercise 2022 – 132 Positions “If you ask the military they will tell you that they have not been given order. So something is wrong with the leadership of this country. The President has to do something on insecurity”. He however, attributed the rise on insecurity to unemployment of youths which would have helped in keeping them busy, since according to him, an idle mind is the devil’s workshop. “Because they are idle they take to hard drugs out of hardship. They want to forget some of their problems and that is why they take hard drugs. If incoming government can be able to provide employment to the youths, I don’t think they will have the time to go for hard drugs. An idle mind is the devil’s workshop”

Sowore breaks silence on collecting money from Nnamdi Kanu to overthrow Buhari govt On security situation in Anambra State, he said that for now Governor Charles Chukwuma Soludo, was doing fine on security and infrastructure and urged the people to give him maximum support. Udozor expressed optimism that with Obi as next President, Nigeria would get to the next level.