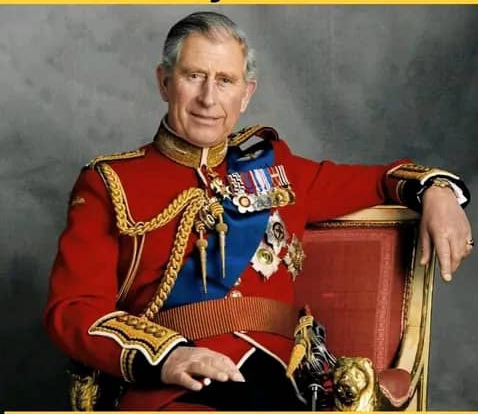 In United Kingdom, Monks blazed the trail in formal Charitable services by caring for the sick and poor in almshouses operated by monasteries.
By 1540, about 750 hospitals were being run by monks in England.
But, it is recorded that as far back as 1084, Lanfranc had established two(Charity Homes) almshouses in Canterbury, while early hospitals such as St. Bartholomew’s(1123) and St. Thomas (1200) were combined almshouses, shelters for the sick and orphanages.
The incursion of merchants and capitalists in Reformation era of the middle age, threw up great misery, poverty and distress in England.

Unfortunately, King Henry VIII did not show concern on prevailing distress at the time, and its effects on poor and less-privileged.

Queen Elizabeth I, was the first Blueblood in England who showed interest on nonprofit Charity and initiated systems of public relief.
However, she did not spend her money, but instructed Earl of Leicester, Dudley to establish and fund a Charity home.

The Earl, played a smart one. He didn’t spend his money too but, moved to Warwick and manipulated the townspeople to surrender their town hall for a Charity home(almshouse).

Then, began the establishment of foundations, Charity homes and orphanages by the nobles and rich merchants of United Kingdom.