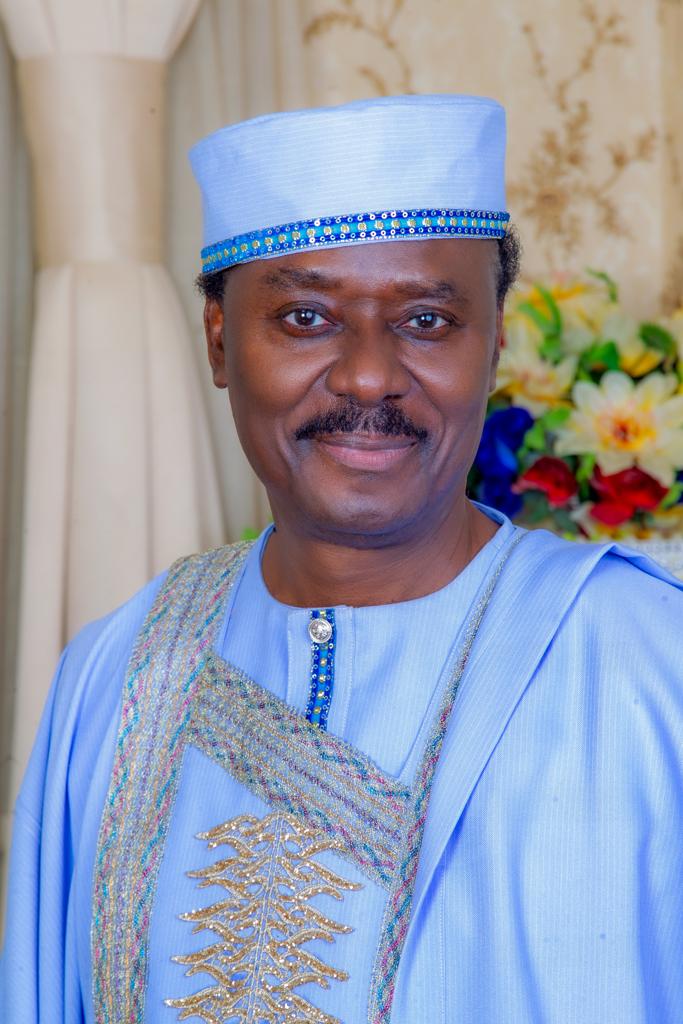 Former Presidential candidate and interim government campaigner, Rev Chris Okotie is prepared to debate the Presidential candidates over the contentious issue of Restructuring.
In a statement circulated in the media yesterday, Okotie’s spokesman,Ladi Ayodeji said his principal has expressed his desire to debate the Presidential candidates on the imperatives of changing the structure of the Nigerian federation.
For some time now, the Reverend has been at the forefront of a campaign for restructuring through the adoption of what he calls, Aboriginal Democracy.
According to the spokesman, Okotie believes that the Presidential candidates owe Nigerians an explanation of what they intend to do about the most important topic in the current political agenda, which is a new political direction and philosophy of government for the country,in view of the failure of the current system.
Okotie has said on several media platforms that to continue with the present transition is, ‘to embrace an elusive phantom’, adding that the Presidential system is a terminological deceit.
He rejects what he calls the adhoc approach of the all the Presidential candidates to restructuring, which he said, merely scratched the surface.
‘Aboriginal democracy is the holistic approach to the recreation of a workable system, that incorporates all our political, cultural and economic realities under the prevailing circumstances’, Okotie argued.
The former Presidential candidate said that the level of restructuring we need today,goes beyond devolution of power and fiscal federalism,as being canvassed by many, adding that nothing short of a new constitution based on his proposition would do the magic.