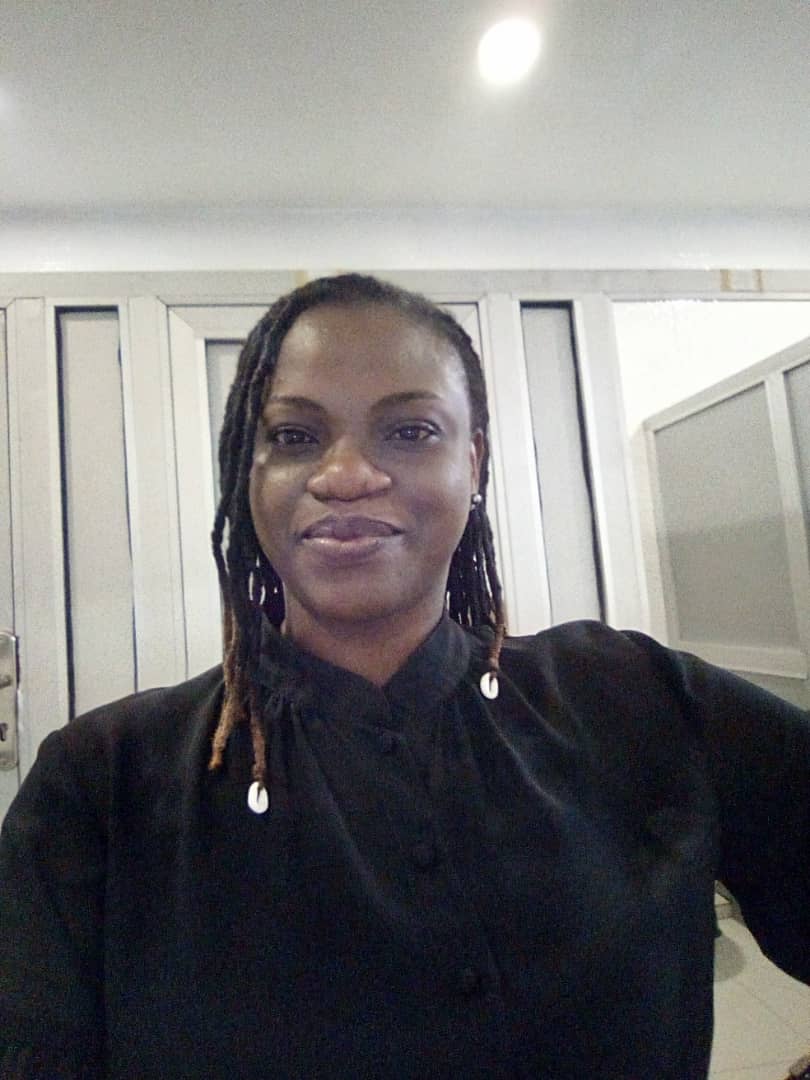 It was all glitz and glamour as one of our own, Director of Special Project and assistant Editor of CSR Reporters, Bukola Munonye was recognised as The Distinguished Public Relations Professional of the year 2022.

The dinner and award ceremony which was organized by the University of Lagos Mass Communication Alumni Association( UMCAA) took place at De Rembrandt Hotel Ikeja.

The professional gathering also witnessed change of leadership, where newly elected executives were sworn in for a two year tenure, also has Bukola Munonye as the Assistant Secretary General.

The association, which was birthed six years ago had its very first executives with Chief Lawson Omokhodion as pioneer President and Professor Idowu Sobowale as President board of trustees has effected some positive changes in the media industry with series of innovative programs for her members, such as Distinguished Lecture Series (DLS) Master Class, Entrepreneurship program which is basically for undergraduates.

The newly sworn in executives under the leadership of Mr Adewale Michael Williams, assured the association of a continuous success story with more amazing and innovative programs which will be unveiling soon.

Mr Adewale applauded the effort of the out going executives for the tremendous work done. He commended the out going President, Mr Vincent Oyo , for his outstanding exemplary service to the association and crave for the support of all for greater success story of UMCAA.

The memorable and very colourful event which had in attendance different set of graduating students of the department, from 1970s till date, provided the fourth estate of the realm the golden moment to unwind with music, food and games as well as networking.