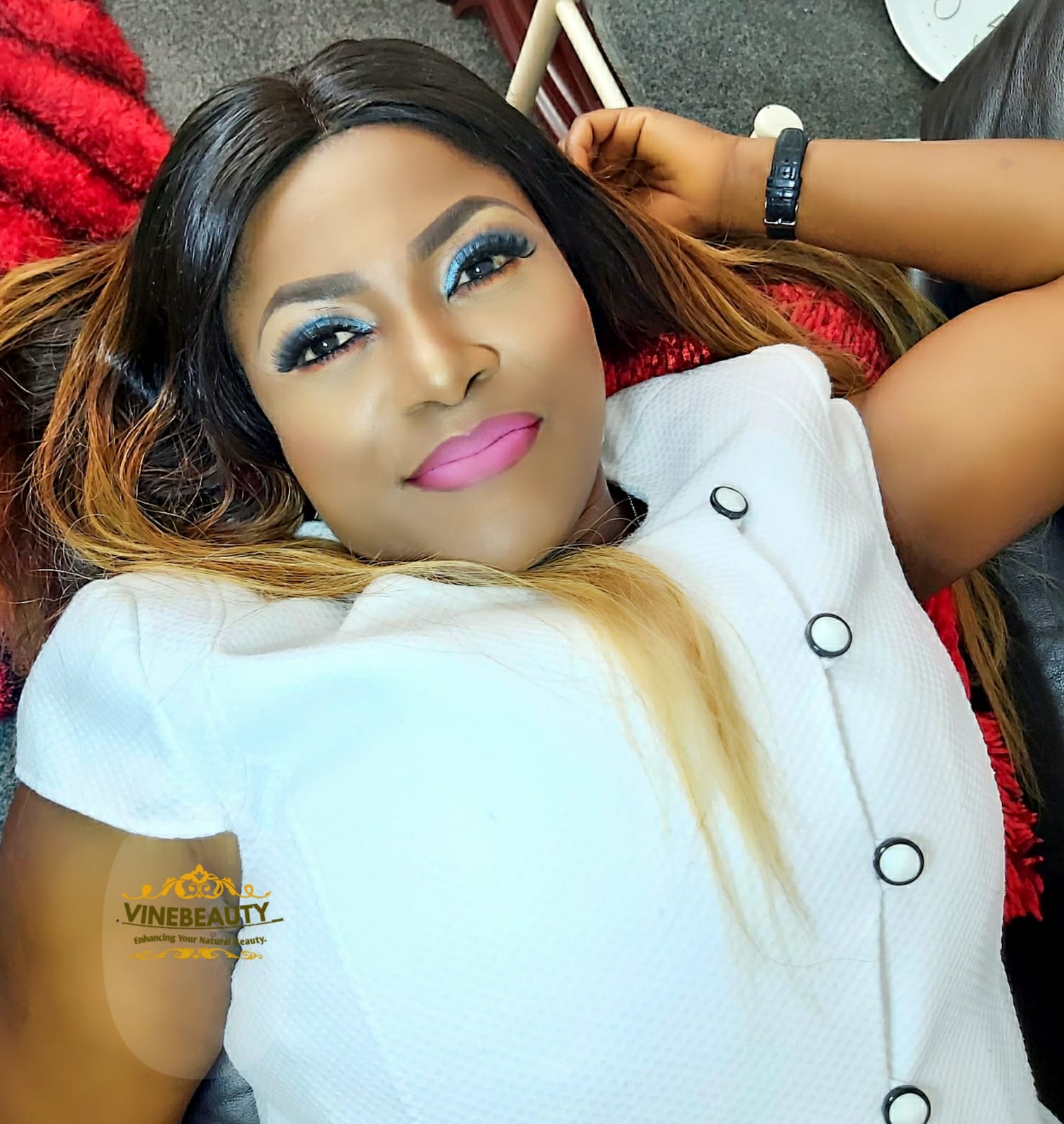 London based Nigeria actress and filmmaker Nkechi Nathaniel Nwoha popularly known as Nkechi Discovery, who has been in the movie industry for over 2 decades has instituted the very first online reality theatre practice training show. This institution is targeted at building talented entertainers, and exposing them to golden opportunities that takes beneficiaries to limelight.

Nkechi who has featured in so many Nigerian movies like The general, Bottom of my heart, Holy angel, Throne of blood etc. Is happily married with kids and currently lives in the United Kingdom with her family.

In 2010 Nkechi produced her first movie taged Angolo girls and the Rt of Angola girls which was a hit, the movie featured Chika Ike. John Dumelo. Jim Lawson. Halima Abubakar, Nuella tchidi, junior pope & others. She also produced to her credit taking about Three Squad. The unforgettable. Egberi and Replase.

The Enugu state born actress who hails from bende local government in abia state, is the fourth child from a family of 7. She married from Arondizogu in Abia state. Nkechi Discovery had her national diploma in business administration and management in Rivers state polytechnic bori in 2004.

She is the Founder/ President New Discovery TV London & CEO, First Step To Stardom Limited, First step to stardom is the first international online theatre practice reality TV show, is a 8week online program, scheduled twice a week. Every Mondays and Thursdays by 4pm on YouTube and Facebook. It is an extensive capacity building program for aspiring actors who wish to build a career in the film, TV and theatre industry.

Nkechi has officially announce to the world, the hottest, latest and most entertaining International Reality show, ‘First Step to Stardom’. This platform is open for those who possess great acting talents and wish to build a career in acting.